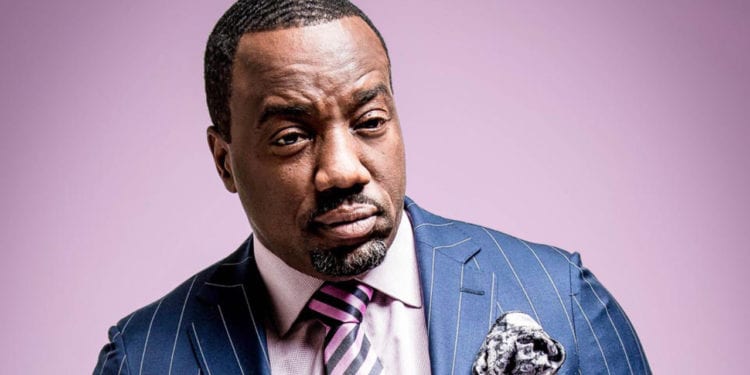 Malik Yoba storms out of interview. Malik has made headline news lately. Apparently, Malik was not up for answering questions about an alleged encounter with a trans sex worker. Malik is making his rounds on the media circuit which is why he was interviewing with radio show ‘The Root.” Malik is attempting to bring awareness to the LGBTQ community.

Who really cares about Malik’s sexuality?

Malik is facing allegations of having sex with an trans sex work who was under aged. The new about Malik’s sexual encounter came out when Mariah Lopez Ebony posted it on her Facebook page. Apparently, Mariah and Malik had more than one sexual encounter according to her, as reported by The Shaderoom. But Malik does said he does not know Mariah.  However, Malik admitted he prefers sleeping with transgender women. You may all remember that Malik became famous for his role in the hit TV series “New York Undercover.”

If the allegations were are not true why would Malik storm out of the interview. If I were Malik I would have asked Mariah to produce any proof she may have. Especially, since the alleged sexual encounters happened back in the 1990’s. Personally, I don’t think many people are interested in Malik’s sexual preferences. But then again, if Malik was having sex with an underage trans worker then he should face charges. 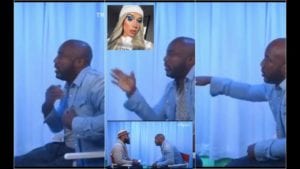