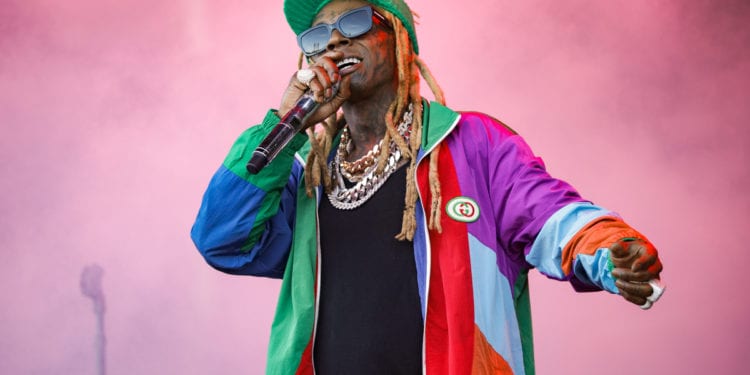 Lil Wayne Funeral Album debuts at #1!!! According to the Billboard’s 200 Albums Chart, Funeral becomes his 5th album to reach the top spot.

Back in 2018, Lil Wayne (Weezy) dropped Tha Carter V, which debuted at #1 on Billboard’s 200 Album Chart. Well, rapper Lil Wayne has done it again. With 139,000 equivalent album units sold in its first week, it firmly landed on the top of the chart.

After dropping on January 31st, Lil Wayne’s Funeral had it’s streaming performance making a huge impact on the final numbers. The fact that concert tickets and an album redemption offer pushed sales certainly didn’t hurt. Additionally, I’m sure the sale of merchandise and album bundles sold on his website also played a part.

Here is the performance of the last 5 releases made by Weezy, all have been at #1 on the chart – 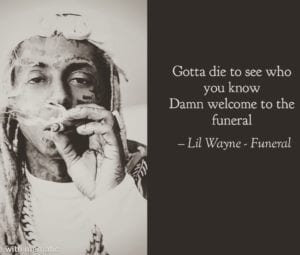 Look for the new rankings to appear on Billboard on February 11th, as reported by Complex. Will it remain at #1 for another week?