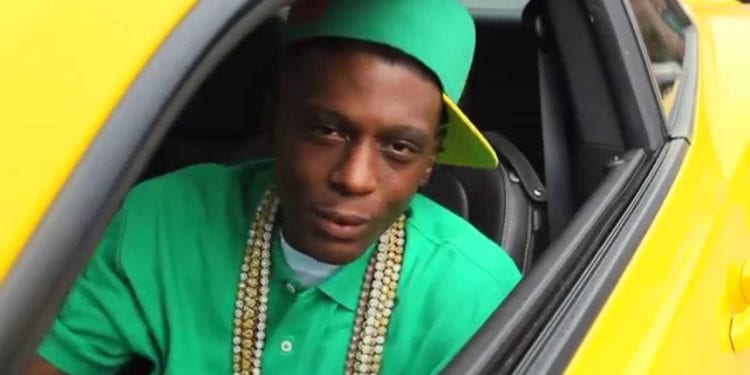 Lil Boosie ordered to pay $230K to a security guard. The Baton Rouge rapper is notorious for voicing his opinions about other fallen rappers. Wonder what he has to say about his own downfalls.

Lil Boosie loses court case for failure to show up

The US District Judge Guirola Jr. ordered Lil Boosie to pay $233, 128.54 to be exact. Apparently, the security officer, Glen Kerley won by default. The alleged incident escalated outside of Dillard’s in April 2017. Kerley told judge Guirola that he assaulted by Boosie and his security guard, Larry Anderson. And, as a result Kerley claims he suffered a concussion and neck injuries. Kerley filed a lawsuit against Boosie for assault and battery and won, according to Revolt TV. What a large sum of money to pay out. Especially since there was a good chance Lil Boosie could have won the case. 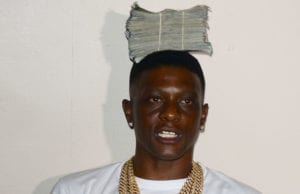