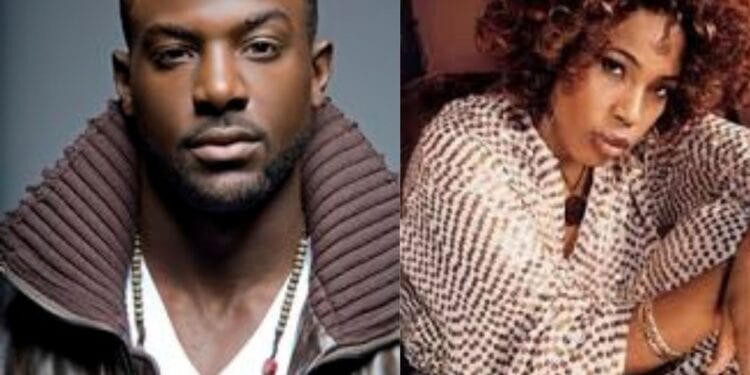 Lance Gross and Macy Gray sizzle in “Dutch,” a new movie based on a novel by Teri Woods. I think we are going to like this one, y’all!

As described on IMDb, this adaptation of Teri Woods’ New York Times best-selling novel of the same name, could be the first in a trilogy.

Yeah, that Teri Woods…the one who brought us True To The Game.

In “Dutch,” Lance Gross plays James Bernard Jr., a.k.a. Dutch, who has become the most dangerous criminal in New Jersey.

Starting out as a car thief, Dutch soon rules the streets, becoming an ambitious drug dealer, all while battling a high-profile court case.

Setting his sights on becoming the East Coast’s top drug lord, Dutch, with both the protection and respect of the Mafia, becomes the most terrifying force on the streets.

Determined to take him down, District Attorney Anthony Jacobs is on the heels of Dutch and his crew, and he’s confident that his witnesses will testify against them.

You gotta admit, this movie looks like a winner. Whose not ready to go to the movies right now? And with one of my favorites on board, Macy Gray, it’s sure to be a crowd-pleaser.

Speaking on the movie, Dutch producer, Manny Halley had this to say –

“WE REALLY GOT OUR HANDS ON AN ALL-STAR CAST…DUTCH IS AN ICONIC STORY WITHIN THE URBAN LITERARY GENRE, SO WE HAD TO GET EVERY DETAIL RIGHT—AND I THINK WE DID. FANS WILL BE LOOKING FOR US TO FINISH THE TRILOGY WITH THIS ONE!”

As reported by Drenched In Black, the book “Dutch” was part of a trilogy series that first began in 2003. It was followed by “Dutch II: Angel’s Revenge,” and “Dutch III: International Gangster.”

Written and Directed by Preston A. Whitmore, II, Dutch to soon be released this Fall.

I think we are going to like this one, y’all! 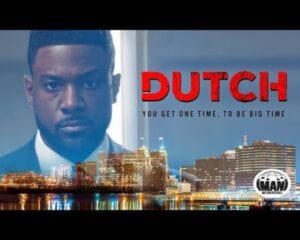