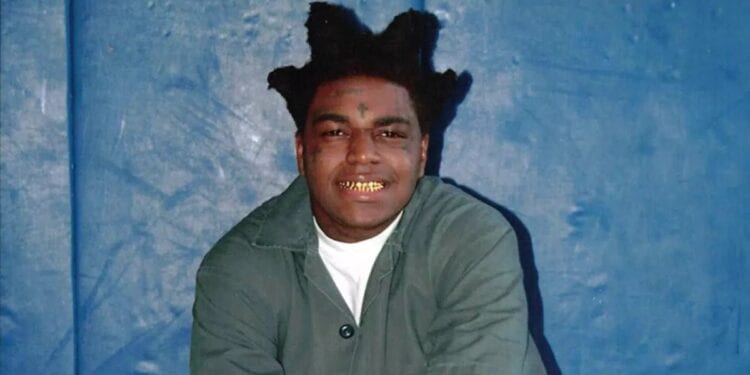 Kodak Alleges Mistreatment Behind Bars. Unfortunately, Kodak is having significant issues while in prison.

Kodak alleges mistreatment behind bars. It was earlier this year Kodak claimed he was beat by prison guards. Kodak is telling sources that he is not able to see his Rabbi. As a result of the alleged abuse Kodak is has filed a lawsuit against “Big Sandy”. In addition, Kodak’s lawsuit names the Federal Bureau of prisons, as reported by The Source.

These reports were released by TMZ. In the lawsuit Kodak has mentioned the alleged physical and emotional abuse of other inmates, as well. Also, Kodak claims that he was denied access to the bathroom for 6 hours. Which led to him wetting and defecating himself. Kodak and his team are asking that he be moved to another facility.

If these allegations are true the prison system will face serious charges. However, if Kodak is not telling the truth the consequences he faces could be bad. With that said, we have all heard of the horrific conditions inmates face behind bars. For the most part, I thought inmates had the right to practice their religion. But it sounds like Kodak did not have access to practice his Hebrew Israelite faith. Of course, Kodak does not have the same rights as those who are free. Still inmates do have some rights while behind bars. 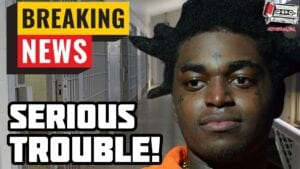