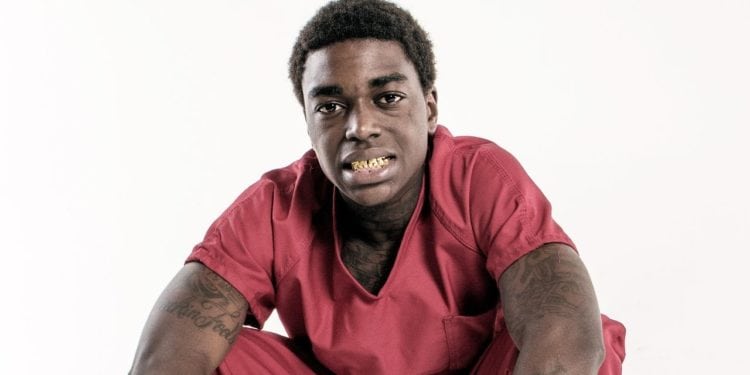 Bill K. Kapri  born Dieuson Octave aka Kodak Black was raised in Pompano Beach, Florida.  Black started rapping in elementary school and began to go to a local trap house after school to record music. Black frequently participated in brawls and breaking and entering with his friends. Black was expelled from school in the fifth grade for fighting and was arrested for auto theft while in middle – school. Black released his first mixtape , Project Baby, followed in December 2014 with the mixtape Heart of the Projects, and in December 2015 with the mixtape, Institution.

On March 31,2017, Black released his debut studio album, Painting Pictures. This album release led to Black to reach the Billboard 200 and sold 71,000 equivalent units first week, a record for him.

According to the Source, Black is officially in countdown mode considering his one year prison sentence will end sooner than expected. Black sentence has been reduced. Instead, he will be released in August. Catching a break, he was expected to remain in jail until October. Black was sentenced to one year in prison back in April after he pled guilty to two parole violations based on January arrest for drugs and weapons charges. He was originally charged with two counts of possession of a firearm by a felon, theft of a firearm and child neglect after his Broward County home was raided. However, those charges would later be dropped.

Black has made the best of his jail time. He has been working on a memoir and completing his GED. Hopefully, he will continue to do well once he is released. It sounds like the brother is on the right path.