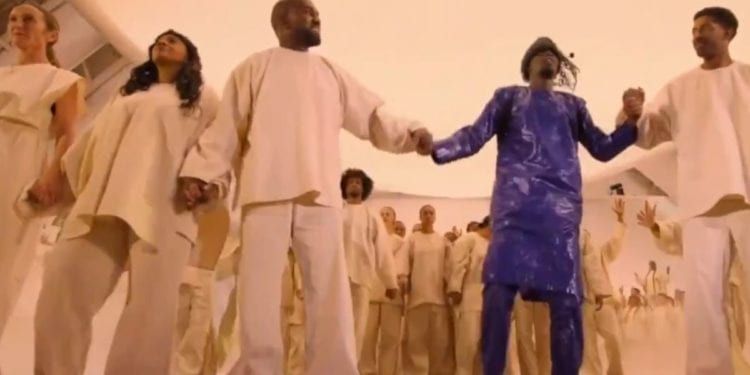 Kanye takes his Sunday Services to a new level

Some are having a hard time believing that Kanye has made a Christian transformation. However, you must admit that Kanye’s Sunday Service choir is phenomenal. In Kanye latest venture he enlisted the help of Sheck West to perform in an Opera. This performance took place on Sunday. The Opera performance was held at the Hollywood Bowl in Los Angeles.

Kanye retold the story of the famous biblical King of ancient Mesopotamia. The story of King Nebuchadnezzar was a great choice. This King ruled in the Babylonian kingdom before Christ. During Sheck’s performance Kanye read the bible.  Kanye claims that the production of this biblical story was his way to merge genres like opera, fine art, modern dance, and gospel music, as reported by XXL Mag.  Also, the director of the Opera performance is Vanessa Beecroft. In addition, Kanye’s Sunday choir performed.

Who is Sheck Wes?

Khadimou Rassoul Cheikh aka Sheck Wes is a rapper who was born in Harlem, New York. Sheck’s parents are Senegalese immigrants. Sheck is multi – talented. Sheck’s activities include modeling, basketball, designing clothes and rapping. Sheck admits that he has tried out different things in order to follow his dreams. Sheck has model for Kanye’s, Yeezy clothing line. In addition, Sheck was one of the best basketball player is high school, as reported by Pitchfork. I am sure we will see a lot of this young man in the future. Sheck can now add his Opera performance  with Kanye to his repertoire. 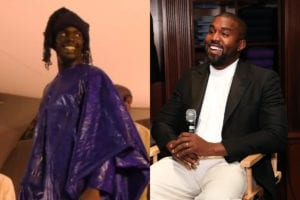