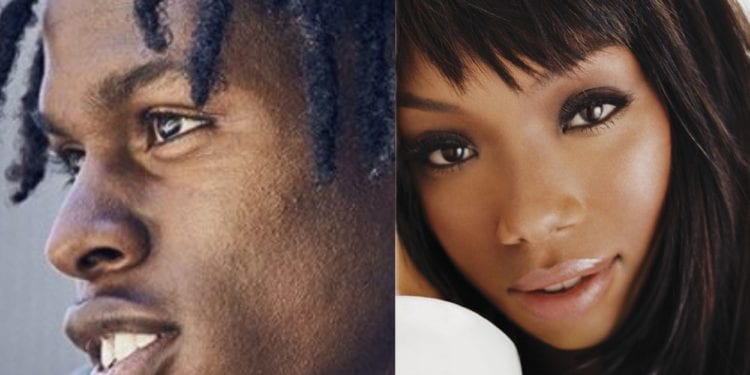 Brandy tops the Adult R&B AirPlay Chart on Billboard for the first time. Together with Daniel Caesar, with a duet called “Love Again.”

Top R&B songstress, Brandy, is back ya’ll. Singing a duet with the very talented Daniel Caesar has topped the chart. A first bor Brandy. Reaching the #2 spot 3 times, she has returned with a smooth, soulful sound with Caesar. The single, Love Again is featured on Daniel’s sophomore album, Case Study 01, as reported by drenchedinblack.com.

Additionally, the Brandy and Daniel Caesar song is nominated for a Grammy for Best R&B Performance, the same award Caesar won in 2019. The show will be held on January 26, 2020. We’ll be rooting for you guys! 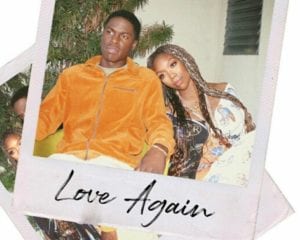