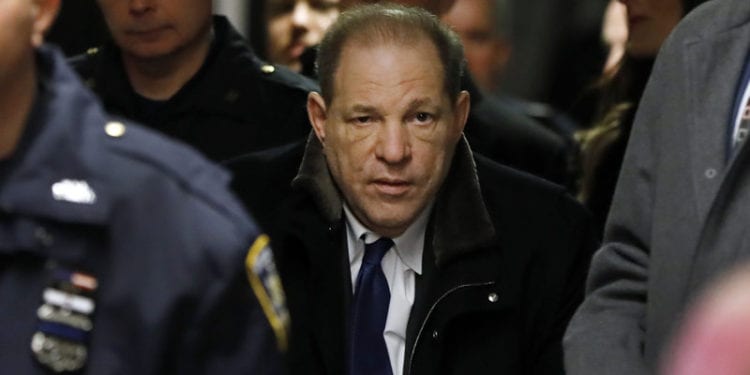 Jury In Deliberation On Harvey Weinstein Trial. The juror are in the second day of deliberations. If Harvey is convicted he could spend life in prison.

Will Harvey spend his life in prison?

Jury In Deliberation On Harvey Weinstein Trial. The panel consist of seven men and five women. The jurors are in the second day of deliberations. There has been so much controversy about Harvey’s trial.

When Gail went after Kobe Bryant and R Kelly people were livid. Especially, because they felt Gail did not do the same with Harvey Weinstein. Some thought Gail and Oprah were protecting Harvey because of their friendship.  And, so far I have not seen Gail mention anything about Harvey’s trail. Is it fair for Gail and Oprah to allegedly go after Bill Cosby, Russell Simmons and other black celebrity men? Yet say nothing about Harvey Weinstein and Matt Lauer.

Therefore one could conclude that Harvey has gotten special treatment? I am curious to see what the verdict will be for Harvey. And, just in case you are not familiar with Harvey’s case. Here are some details. Harvey has been accused of raping a woman in a Manhattan hotel room in 2013, as reported by NBC.

Also, Harvey was accused of forcibly performing oral sex on another woman, TV and film production assistant Mimi Haleyi, in 2006. In addition, famous actress Annabella Sciorra has given her account of the alleged rape by Harvey in the 1990’s. Harvey is 67-years-old. Will Harvey be able to do hard time? I don’t think Harvey would do well in prison. What are your thoughts? Will Harvey be convicted or will he walk? 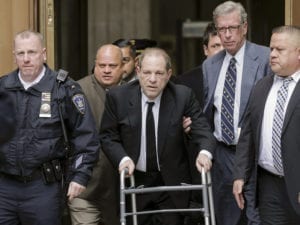