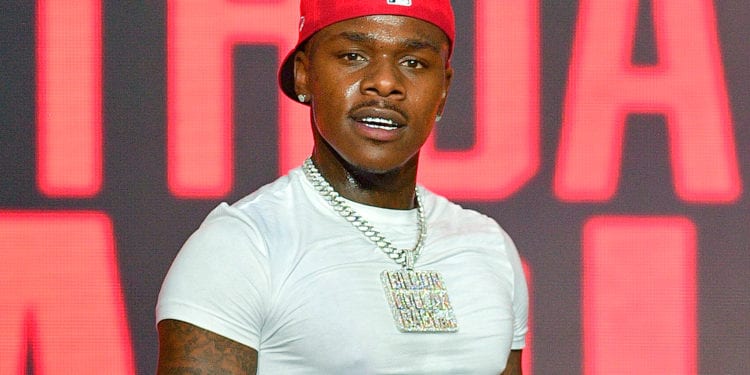 Dababy slaps fan at his concert. So enraged by this incident, the fans booed him out of the venue. The show was over before it even got started.

Dababy Got Sone Explanin’ To Do

Dababy had a concert planned on his “Up Close N Personal” tour on Saturday night at Whiskey North in Tampa, Florida. But just before he took the stage, the show was over. When he entered the venue, a woman waved her phone (undoubtedly to take a photo).

For some unknown reason, the rapper slapped the woman. Immediately, the crowd started booing the rapper. DaBaby and his entourage left. Not a single song was performed. The cops did get an assault call and they even showed up. But no arrest was made.

Instead of apologizing to the woman and the fans, he took to his social media account and wrote this –

“who know shawty government name so my lawyer can get active.” – via Instagram

What is he talking about? If it was a good reason why this all went down, maybe Dababy should share that explanation ASAP. Otherwise, I smell a lawsuit coming. 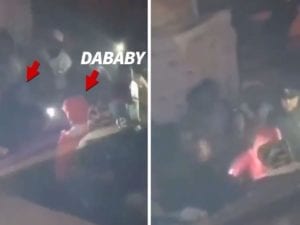