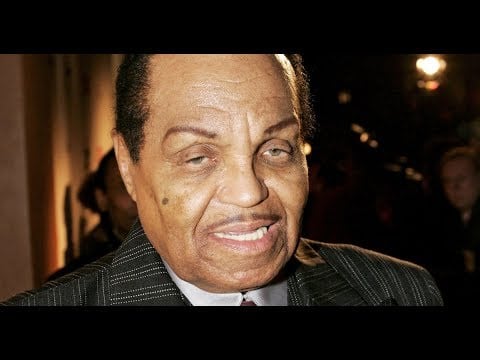 Sad to report the patriarch of the Jackson family, Joseph Jackson has died at the age of 89. According to a report on TMZ , Jackson died at a hospice in Las Vegas. Jackson passed away at around 3:30 am Wednesday.

Jackson was hospitalized in June suffering from Pancreatic cancer. Jackson had been battling with health problems for awhile. Jackson had health issues after having a stroke and 3 heart attacks back in 2015.

Joseph Walter Jackson was born on July 26,1928 in Fountain Hill, AR. Later in life, Jackson worked at a steel mill in East Chicago, IN. Jackson was also in a blues band called The Falcons, playing guitar. Jackson married his high school sweetheart, Katherine Scruse on Nov. 5, 1949. 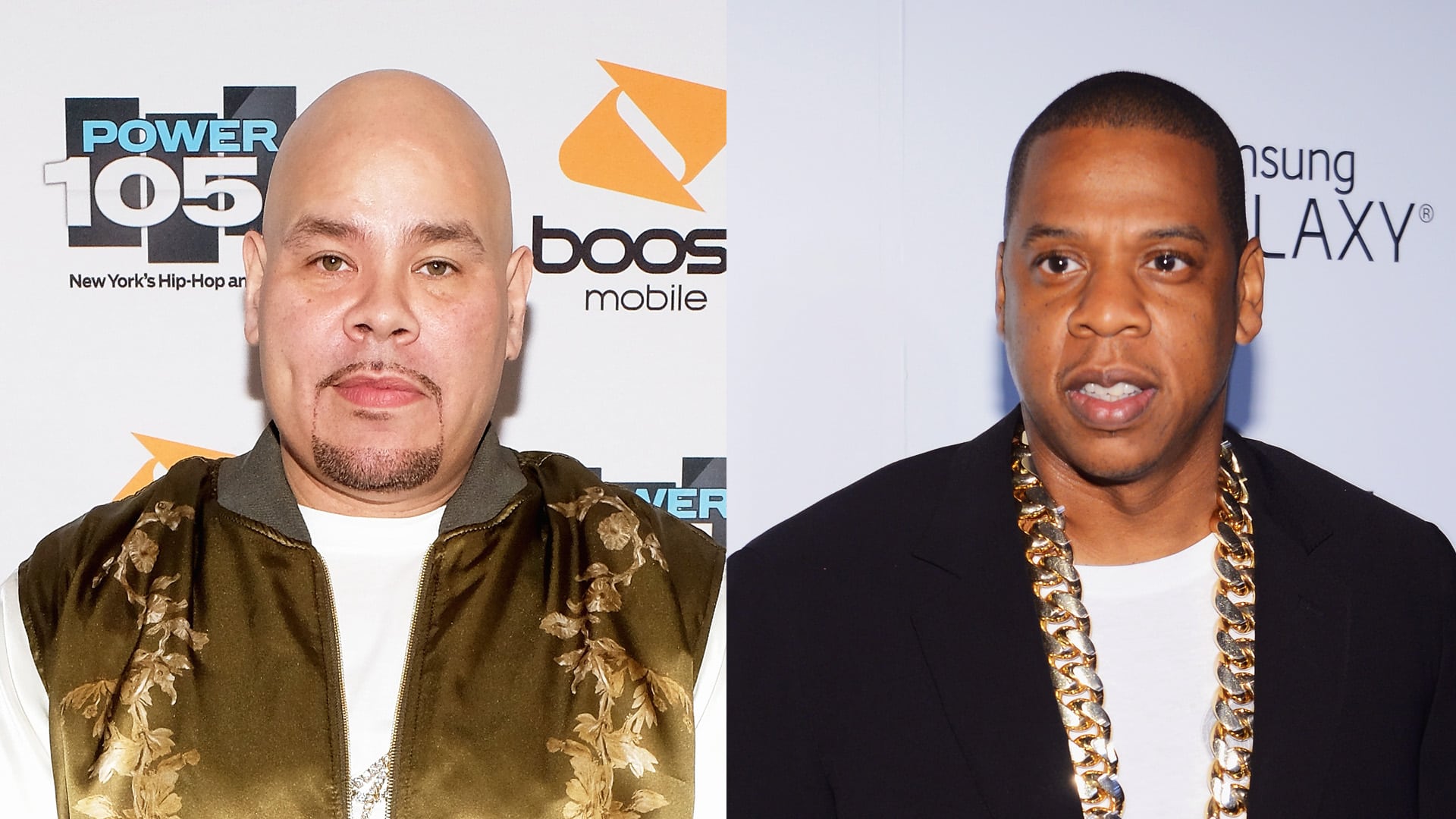 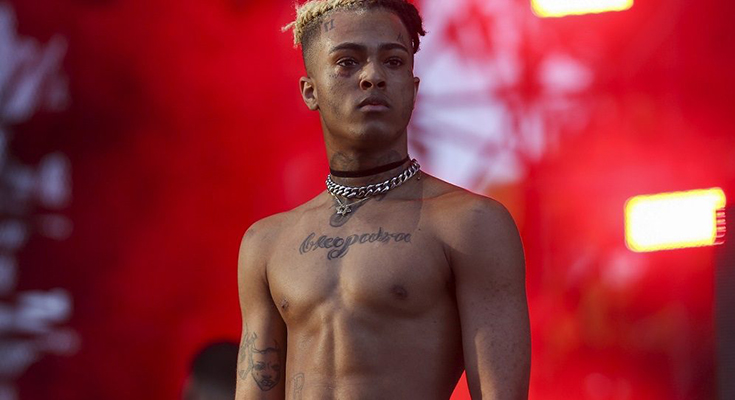 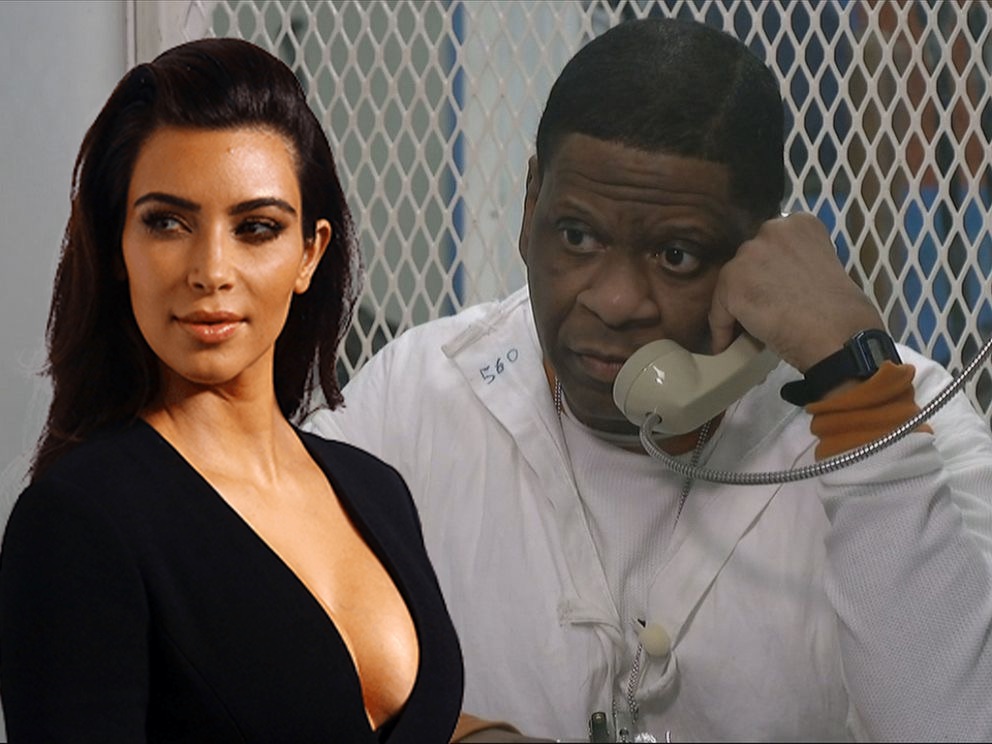 DVSN Tour ‘Working On My Karma’