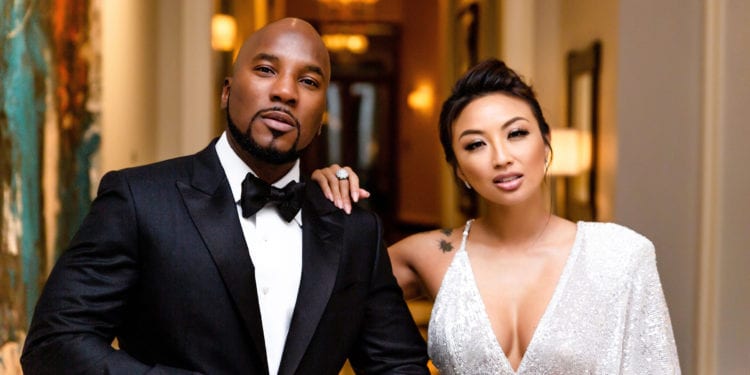 Jeezy and Jeannie Mai interracial relationship comes under fire. It appears that some of Jeezy’s fans are not happy about his new boo. And, the comments Jeannie made about black men are making matters worst.

What is the issue with Jeezy and Jeannie?

Obviously, fans think that Jeezy should not be dating outside of his race. And, others are upset with Jeannie because she made a disrespectful statement about black men, as reported on Hot New Hip.  Once Jeezy and Jeannie made their relationship public there has been a sorts of negative comments. Especially, since Jeannie told fans on the talk show”The Real” where she is a co- host that she:

“Loves black guys. For me, dark meat on the side, white keeps me mean and lean. That’ why I married white. That’s what I like.”

Some believe that the only time black men date outside of their race is when they have money. Whether people agree with what Jeannie said about black men or not, Jeezy does not seem to be bothered by people’s opinion. Of course, Jeannie may have to apologize for making such a negative statement about black men, especially since she is now dating one. 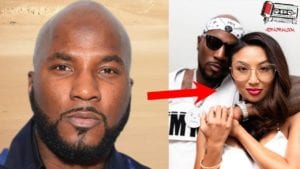 Tekashi’s Role In NTGB Was To Distribute ...

T.I. Clears Up Rumors About His Snitching ...