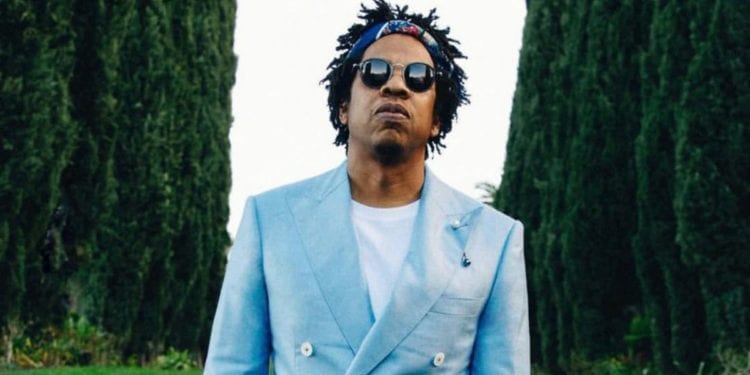 Jay Z blasted for investing in GPS software tracking parolees. Apparently, fans are up in arms with music and business mogul Sean Carter aka Jay Z. Jay Z has made a lot of brilliant business moves. However, this latest venture is a little questionable.

Wise business move for Jay Z  or not?

The company “Promise” provides GPS on the parolee’s cell to track their whereabouts. Also, the tracking device lets parolees know when they have appointments with parole officers and such. This program offers an alternative to incarceration, according to Black America Web. Apparently, Jay Z invested millions in the start up company. Jay Z provides an explanation for why he decided to invest:

“We are increasingly alarmed by the injustice in our criminal justice system,”Jay – Z said in a statement. “Money, time and lives are wasted with the current policies. It’s time for an innovative and progressive technology that offers sustainable solutions to tough problems. Promise’s team, led by co-founder and CEO Phaedra Ellis – Lamkins, is building an app that can help provide “liberty and justice for all’ to millions.”

With that being said, “Promise doesn’t raise funds to bail detainees out of jail. Instead Promise is a technology/software design company that sells apps that help government agencies track people who are released from jail under the First Step Act, according to blogger Sandra Rose. Why are so many of Jay Z’s fans so outraged? If this new software helps the issue of mass incarceration that will be great. Have Jay Z’s fans rushed to judgment a little prematurely? 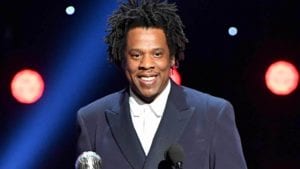