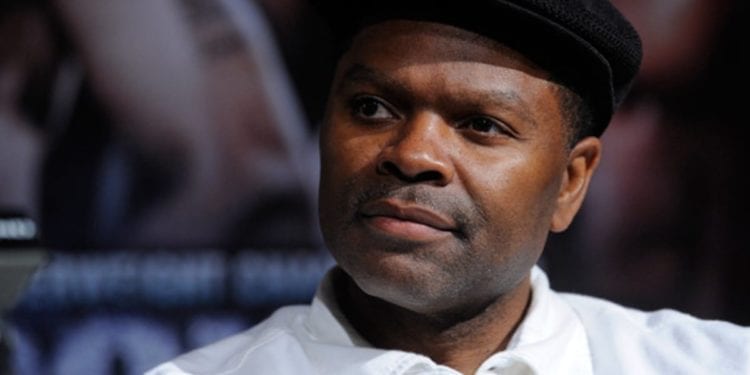 J.Prince clarifies his post on Instagram about YBN Almighty. The other day music mogul J Prince caught some backlash about tagging other Hip Hop artist from the East Coast on IG. One of his protege’s, YBN Almighty was robbed and J Prince just wanted to get the word out.

J Prince goes on a rant on IG after backlash?

Some thought J Prince was more interested in retrieving the Rap – A – Lot chain that was stolen from YBN. But that was so far from the truth, according to J Prince. In fact, Prince was just alerting some of the Hip Hop community on the East Coast about the dangers of this gang that was robbing industry people ,according to Vlad TV. However, naming some famous rappers on his IG post prompted some criticism. So, J Prince jumped back on IG to say this:

“Let me make myself clear. I was never asking any of y’all for help in any capacity. I don’t need you, I don’t know you, or trust any of y’all to do anything concerning the streets for me.” J. Prince went on to say, “With that being said I witnessed a clown campaigning, bragging, and snitching on himself on a public video about robbing industry people in your backyard so I took it upon myself to alert the ones I have respect for. It is clear to me that went over some of y’all heads. Just for more clarity Ive been having ties in the Bronx and throughout New York for a long time and now it’s gotten even stronger with my youngstas.”

Now, that J Prince clarified his intentions it makes sense.He definitely would not need to get help from anyone. Especially, since he obviously had some inside information on the gang activity in New York. 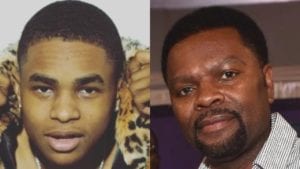 J Prince Is Being Called A Snitch ...