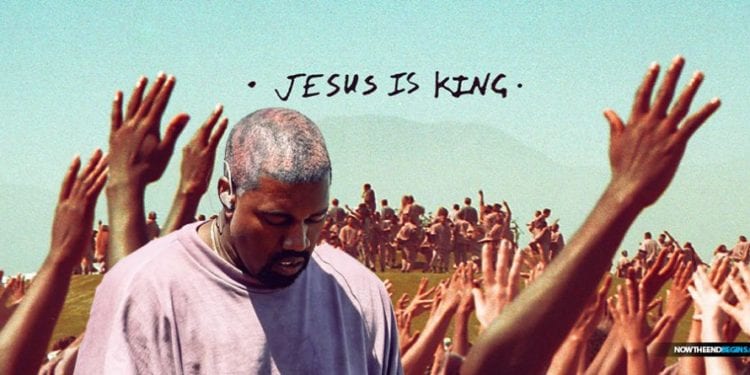 Is Kanye West’s New Album Gospel Or Not? The highly anticipated release of Kanye’s music “Jesus is King” has arrived. From the very beginning of his career Kanye has included parts of his spirituality. But is Kanye’s conversion to Christianity authentic or not? This is a question some are asking.

Has Kanye changed from secular to gospel music?

Kanye admits he is only going to do gospel music for now on.  So does that mean he has converted?And, if so , some are wondering if the change is authentic. Recently, Kanye spoke about becoming a Christian during his service at New Birth Church. I saw the service on YouTube where Kanye was performing. During his performance Kanye admitted he was now a born again believer.  I must admit that I really enjoyed Kanye and the choir who performed with him.

Be that as it may, some people are having a hard time believing Kanye is a Christian. Yet, others are happy for is decision to serve God. Why are people so skeptical about music artist becoming Christians? Certainly, Kanye has done some questionable things in the past. And, that could be why some are suspicious about Kanye’s new found faith. I must admit I have not listened to Kanye’s album yet. I will reserve my opinion until I listen. Nonetheless, Kanye fans are split on whether they think “Jesus is King” can be consider gospel music.

Needless to say, all of the songs are filled with uplifting praise music, as reported by Pitchfork. Does it make the album a gospel album or not? We can only speculate. It would appear it is gospel. Especially, since Kanye has admitted he will no longer perform secular music.

Personally, I am excited for Kanye. Although, some don’t believe Kanye has changed, I believe we should give him the benefit of the doubt. What does it matter if Kanye wants to rap gospel music or not? At least Kanye is performing positive music. Which is more than I can say for most of today’s hip hop artists. 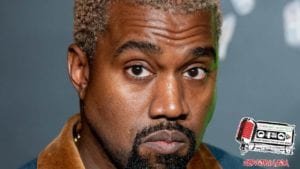