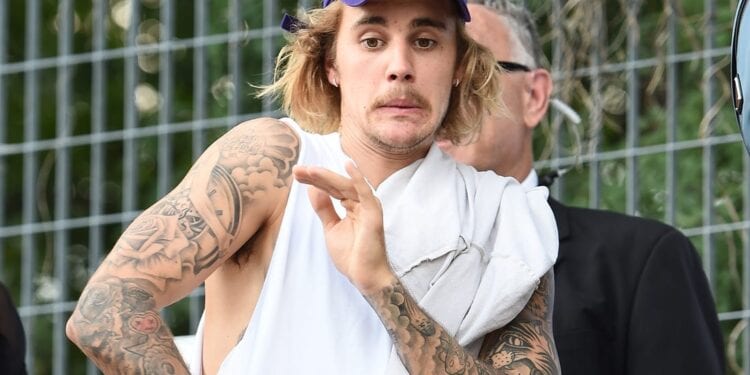 Justin Beiber Denies Sexual Assault Allegations. If these allegations are true Justin could be in big trouble. It is possible that she is lying?

Justin speaks out about sexual allegations

Justin Beiber denies sexual assault allegations. In the past, Justin has had his share of trouble. But we have not heard much from Justin since he got married. So when these allegations of sexual assault surfaced it is difficult to believe. Especially, since the so called victim sent out a tweet instead of contacting the authorities, as reported by USA Today.

Be that as it may, Justin is going to fight these allegations. In fact, Justin says he has proof they did not. We don’t even know if the woman’s name is Danielle. Also, it seems odd that she would tweet about it. It would be more credible if she would have gone to police.

At any rate, Justin had this to say about the situation:

“I don’t normally address things as I have dealt with random accusations my entire career but after talking with my wife and team I have decided to speak up on an issue tonight,”Beiber wrote on his twitter account on Sunday night.”

“Rumors are rumors but sexual abuse is something I don’t take lightly,”he continued in the series of tweets.”I wanted to speak out right away but out of respect to so many victims who deal with these issues daily I wanted to make sure I gathered the facts before I made any statement.”

In addition, Justin mentioned he has receipts, emails and articles that show this incident did not happen. Justin said that Selena Gomez was with him at the event where Danielle alleged incident occurred. So there you have it. More than likely Justin will not have to face any charges. It sounds to me that Danielle could be lying. 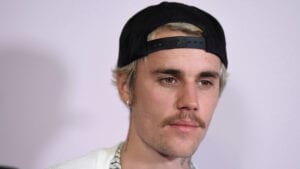