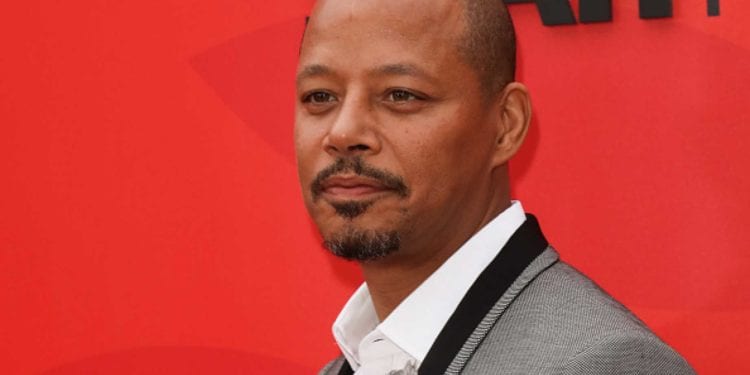 Terrence Howard says acting career ends after Empire. Beginning on September 24th, on the final season of Empire the Lyons family dynasty may come to an end. But that’s not the only thing ending, Howard says that will also be the end of his acting career.

As reported on Drenched in Black, after the debacle involving Jussie Smollett and the Chicago Police Department earlier this year, Jussie Smollet who plays Jamal Lyon was released from the show. Still, he was on the minds of the stars of Empire during an interview with Extra.

Expressing how much they miss Jussie Smollett on the set, Taraji P. Henson who plays ‘Cookie’ on the hit tv show said she misses him just like any mother misses a child.

Adding how he feels about what happened with Smollett and his departure from the show, Terrence Howard says –

“It hurts. It’s like losing a son, but it’s nice not having all of the media circus around regarding all of the things that took place” 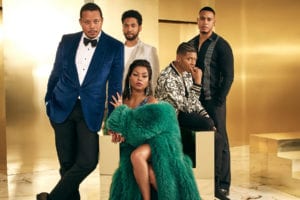 Though they are definitely feeling some type of way about their former castmate, it was the revelation that Terrence Howard made in his answer to the final question that has everyone talking. He was asked what does his career look like after Empire. He stated –

Tune in to the new season of Empire on September 24th. 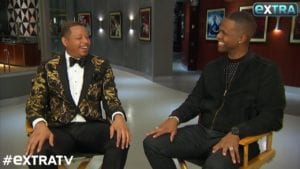