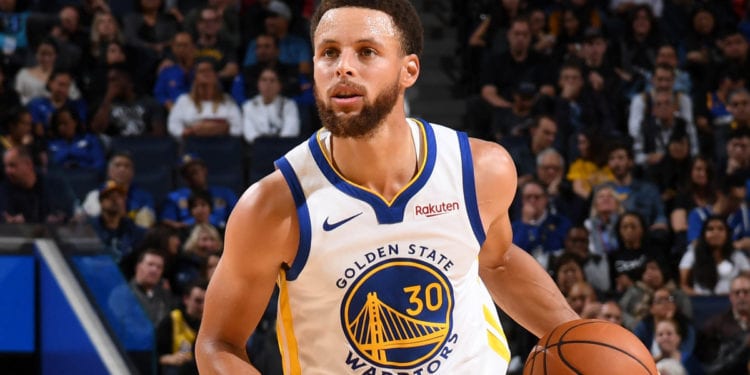 Steph’s injury could end the season for him

Unfortunately, Steph suffered a broken hand. This kind of injury may require surgery. However, there have been no reports on whether Steph will need surgery, as reported by USA Today. The basketball season has just started. And, if Step has to sit on the bench this season the Warrior’s may be in serious trouble. The three time NBA championship guard position is a vital to having a winning season. So, the fact that Steph has suffered a broken left hand will impede the Warriors chances of having a winning season.

Since, Steph is their marquee player how will the Warrior fill the void. Be that as it may, I really hope that Steph will get to play this season. Steph is one of the NBA’s greatest players of all time. And, I am sure Steph will do his part to take care of his injury. Hopefully, the Warriors other players will step up now that Steph is injured. 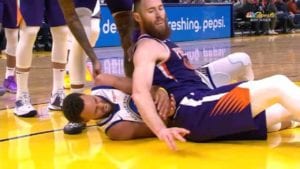