Steelers Coach Has Made History. Mike Tomlin has quite an impressive record. In fact, Mike is the winningest Black coach in NFL history.

Notably, we give honor to Coach Tony Dungy, as well. Both of these Black men have paved the road for those to come after them. Certainly, I am sure those players who work with Coach Mike have benefited greatly from his expertise. We congratulate NFL Coach Mike Tomlin. Job well done!!! 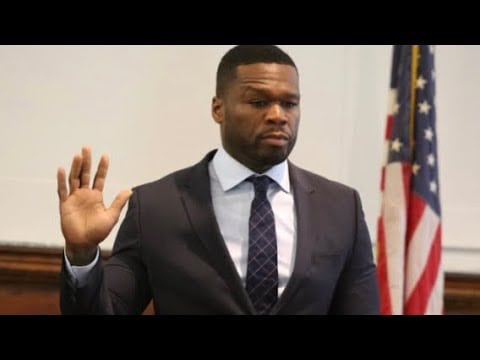