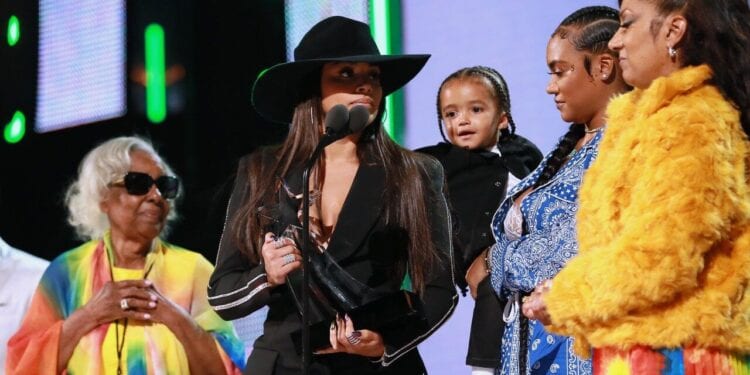 Nipsey’s Family In War Over Trademark. It appears that the family of slain rapper Nipsey Hussle is fighting for him.

Do the Crips have rights to Nipsey’s merchandise?

Nipsey’s family in war over trademark. Apparently, the battle between Nipsey’s brother Samiel Asghedom aka Blacc Sam is not over. The Crips LLC wants to register the trademark phrase: The Marathon Continues.” However, Nipsey’s family claim they have sole rights to the phrase. At one point we thought they had reached an agreement. But we now find out that the war is raging, still, as reported by Bossip.

On the hit Podcast, hosts O’God and SamAnt discuss the issue with the trademark phrase. The question remains, are the Crips entitle to the trademark or not? Do the Crips have proof? Although, Nipsey used the phrase was it rightfully his or not? This can turn out to be a really ugly battle for the Asghedom family. But is sounds like the Crips are moving forward with seeking the rights to the phrase.

With that said, Blacc Sam has filed the trademark application. The Crips have responded by saying the phrase belongs to their organization. The Crips admit they have used the phrase much longer than Nipsey. I agree with O’God and SamAnt in wondering why the Crips did not do this before Nipsey’s death. Now don’t get me wrong. It is a great business move for the Crips. Especially, if there is money to be made. It is not known at this time if Nipsey’s lady, Lauren London is involved in the battle. Of course, we will keep you all posted with updates. 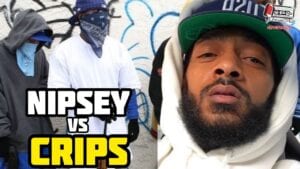 Travis Scott Debuts At #1 On Billboard ...