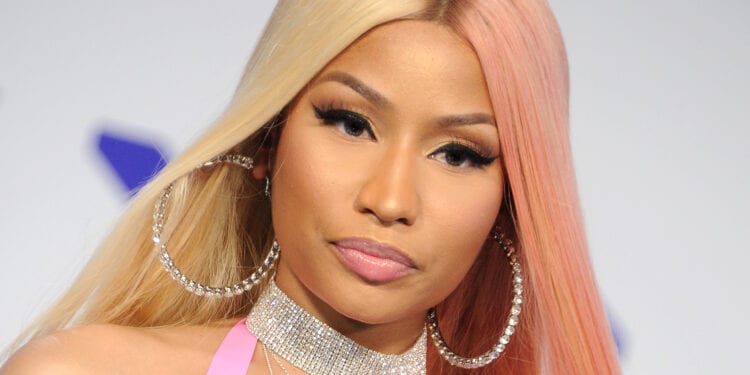 Nicki Minaj has lost her father, Robert Maraj, in a horrific hit and run accident. Her dad was 64 years old.

Nicki Minaj is mourning the loss of her Dad after he was killed while walking on the street in New York. According to Nassau County Police, he was struck and killed around 6 PM ET on Friday evening. According to the report which was featured on TMZ, the driver of the car that hit him fled the scene afterward.

Robert was rushed to the hospital in critical condition. Later, he succumbed to his injuries. Authorities are asking for help from the public to identify the driver responsible.

So far, there is no public statement from Nicki Minaj about her dad’s passing.

Our thoughts and prayers are with Minaj and her family after this most difficult time. RIP. 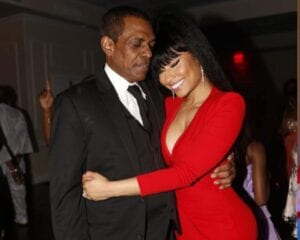