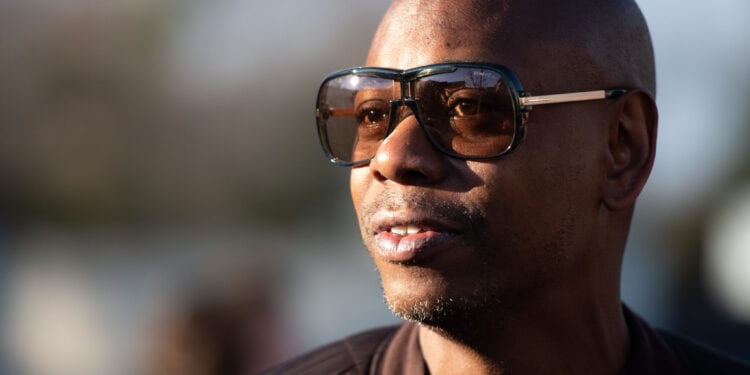 Dave Chappelle is back! His show, “Chappelle’s Show” has returned to Comedy Central and will be aired on Netflix again.

Just two months ago, Chappelle’s Show was airing on Netflix briefly, before being yanked by his request. Now, Dave Chappelle has given his blessing and it’s due back on the air. As the comedian shared via his recent stand-up show, his comedy show will be streaming again. What changed? Dave got paid millions. Additionally, this time around he owns the rights to the show.

After Chappelle sent a message to his fans to not watch his show on Netflix. They responded, and did just that. As a result, the show got pulled. As reported by TMZ, Dave thanked his fans and had this to say –

He went on to say that his fans “kept me free” referring to his 12-year hiatus from comedy. And to executives at Netflix, and the owners of Comedy Central, ViacomCBS, he added “Finally, after all these years, I can finally say to Comedy Central, ‘It’s been a pleasure doing business with you.'” 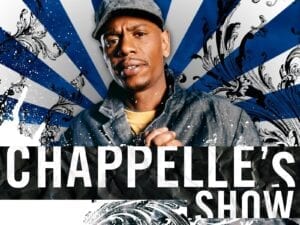 For more Entertainment News check out the leader in Hip Hop News!. It’s the best YouTube video for Hip Hop.