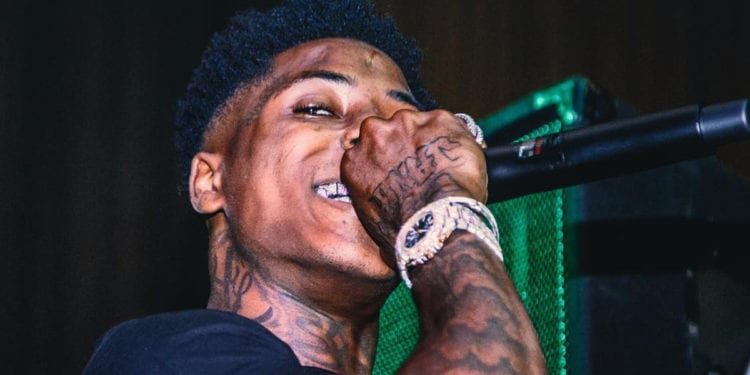 NBA YoungBoy gets a plea deal, and it’s pretty sweet. More serious charges in his case have been dropped in exchange for his guilty plea.

According to the Ware County District Attorney’s Office in Georgia, rapper Youngboy Never Broke Again (NBA YoungBoy) gets a deal. As reported by TMZ, Kentrell DeSean Gaulden, AKA YoungBoy Never Broke Again, had the more serious charges of Assault and Kidnapping dropped. However, he did get a little more than a slap on the wrist. Instead of jail time, Gaulden was sentenced to the following –

Though he was initially charged with misdemeanor simple battery family violence, the 20-year old got off pretty easy. I wonder what the victim thinks of this outcome.

YoungBoy is set to release another studio album before the end of the year. 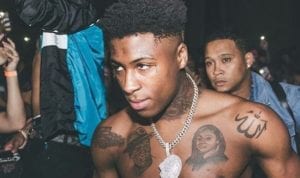