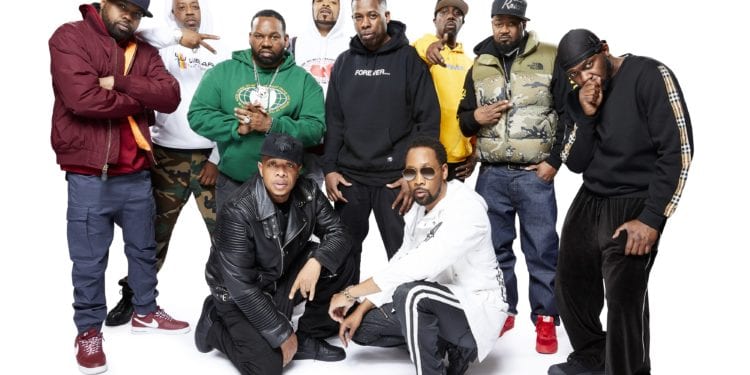 Wu-Tang Hulu Series Is Fire!!!!! The Wu-Tang Clan is a classic group that has stood the test of time. They have had classic songs, had successful solo careers and have also had acting careers. Now, they have a 12 episode series that depicts their early lives, leading up to the beginning of The Wu-Tang Clan. So far, they hasn’t been any talks of a second series, but as good as it was, i won’t be surprised if a second season is coming.

According to refinery29.com, Wu-Tang Clan: An American Saga is a series that depicts the early lives of The Wu-Tang Clan. Also, the movie began during the height of the of the crack/cocaine epidemic in the 90s. It follows the formation of the group, which was a vision of Robert “Bobby” Diggs, also known as RZA. Second, Bobby was a part-time drug dealer, but his passion was music.Third, this caused conflict with his big brother, Divine Diggs, who thought it was a waist of time. Forth, Divine wanted him concentrate on selling drugs as a way to get his family a better life. Lastly, This story depicts how The Wu-Tang Clan came together. Wu-Tang Hulu Series Is Fire. So make sure that you tune into Wu-Tang: An American Saga on Hulu.