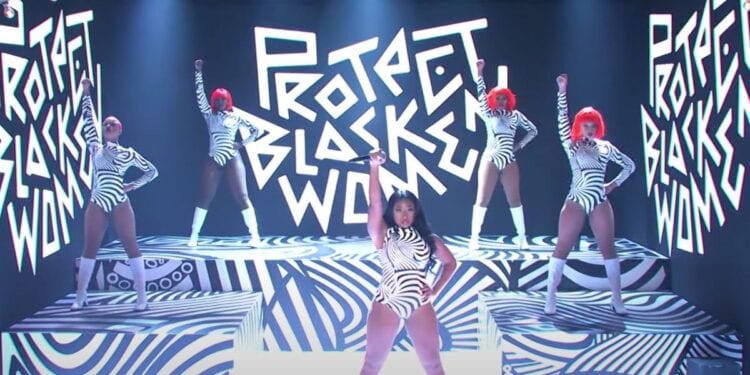 Megan Thee Stallion Debut On SNL. The young rapper star is trending on google. Some are saying that it was her best performance.

Megan Thee Stallion debut on SNL. For many years Saturday Night Live has been a forum for entertainers to showcase their talent. And, it has also been a place where you can make bold statements on different controversial topics. The performance that Megan gave was exceptional. Especially, her mention of her disdain for Governor Daniel Cameron.

Not to mention, Megan killed her remix of Savage. However, what was so profound about Megan’s performance were the words “Protect Black Women” seen on her back drop. Even more riveting was when the back drop went black and gun shots were heard, as reported by The Cut. Then, if that did not gripped your heart, Megan showed a clip of Malcom X’s 1962 “Who Taught You to Hate Yourself?

I must say that Megan taking a stand against the way Black women are treated is monumental. Personally, I was not surprised that police officers would not be charged in the death of Breonna Taylor. Be that as it may, it was still a very hard blow. So, the fact Megan is talking about the blatant disregard for Black women is important. 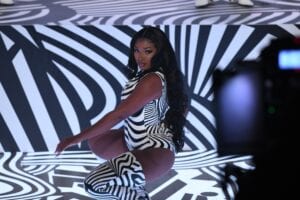