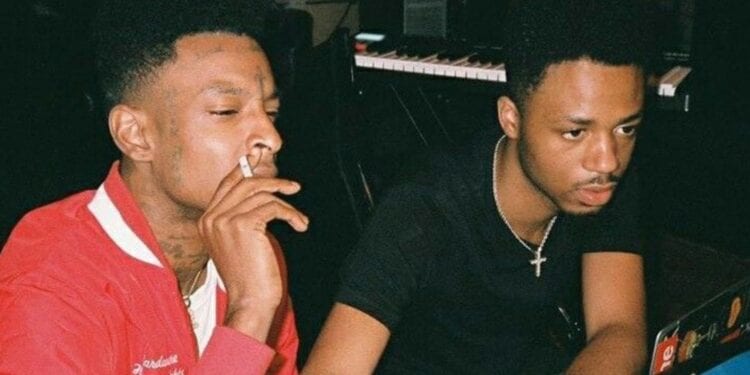 21 Savage and Metro Boomin release the “Savage Mode II” album, the long-awaited sequel to “Savage Mode” which dropped back in 2016.

Get ready for Savage Mode II. 21 Savage and Metro Boomin got Morgan Freeman to narrate the trailer for their new collaborative album, and it is sick. Directed by Gibson Hazard, the album features 15 tracks. Other artists attached to the project include –

Fans are blown by the dark, spooky trailer. And the addition of The Academy Award Winning Morgan Freeman and his brilliant narration adds to the extreme excitement for this project. Though these words do it no justice, you must hear it from the voice of Freeman…he puts the definition of Savage Mode over the top. This is what he says –

“Savage is defined as fierce, beastly, and untamed,” the actor intones, over creepy images of a snowy graveyard, a haunted house, and an elevator filled with CGI blood. “Mode is defined as a way of operating, or using the system. So, to be in savage mode is to go hard, not allowing anything to stop or deter you from your mission. Basically, this means when someone is in savage mode, they are not to be f*cked with.” 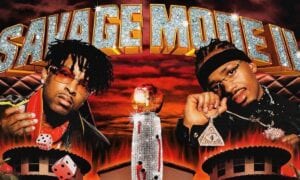 Click on the photo above to see the trailer for Savage Mode II.  Even if you are not a Hip Hop fan, you have to be moved by this trailer.

Nicki Minaj Is A First-Time Mommy!!!