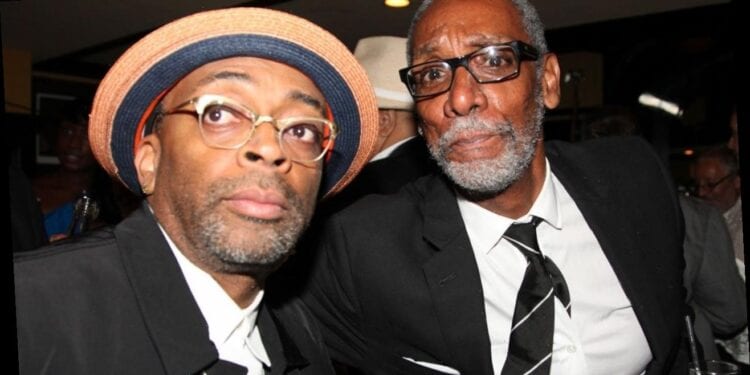 Actor Thomas Jefferson Byrd Gunned Down. The actor known for his roles in director Spike Lee joints is dead. Thomas will be greatly missed.

Thomas was a a veteran actor

Actor Thomas Jefferson Byrd gunned down. Thomas was one of those actors where you may not have known his name. However, his performance on the screen was very memorable. So, it is really tragic that he was shot multiple times and left to die on the streets. Some sources have reported that Thomas allegedly got into an argument at a grocery store. It is possible that the unknown man followed Thomas and shot him. Of course, all of the information about his death is still unfolding.

With that said, famous director Spike Lee posted a series of comments on social media.  Spike gave his condolence’s and highlighted the movies Thomas acted in. One of my favorite scenes in “Set It Off” was when Thomas character “Luther” scolded Queen Latifah (Cleo) for show back up to work after her hiatus. But Thomas had other movies to his credit. Thomas acted in Spike Lee’s “Clockers, Chi-Raq and Bamboozled.

Also, Thomas was nominate for a Tony for his role in “Ma Rainey’s Black Bottom” which got rave reviews. Spike mentioned that Thomas was a fine actor who will be greatly missed. In addition, other actors who have worked with Thomas such as Viola Davis shared her thoughts about the untimely death. Viola said, she loved working with Thomas, as reported by The New York Times. 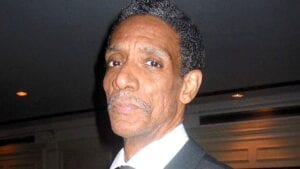