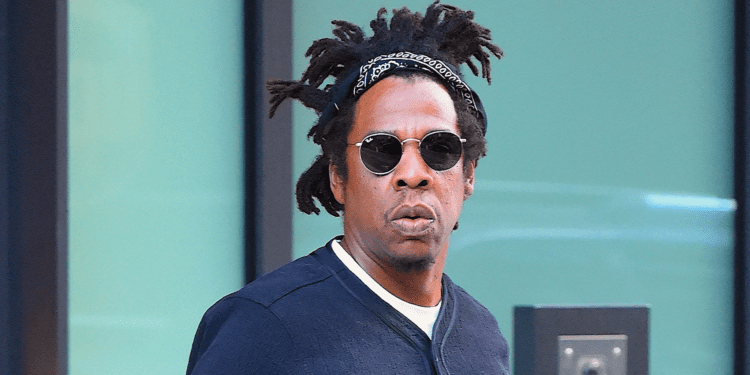 Jay Z Sold Tidal. Is this a great business decision? What does Jay Z know he is not sharing? Obviously, Jay is business savvy.

Jay Z sold Tidal. During this Pandemic a lot of people have suffered financially. Could it be that Jay has suffered losses in his business ventures, as well?

Just a few days ago I read about Jay selling a good portion of his music streaming service, as reported by Time.

In fact, it is not the first time Jay sold a large stake in his empire. We posted an article on Jay selling a huge stake in his champagne brand (Armand de Brignac).

Now, we find out that Jay has made another great business move. In this monumental move Square acquired the majority of Tidal for $ 297 million.

To refresh your memories, Jay, Beyonce, Rihanna a few other artist entered into a joint venture in 2015. But the competition in music streaming with Spotify, Apple and Amazon is really steep.

Now, is the perfect time for Jay to sell his stake in the music streaming service.

With that being said, Jay has paved the way for others to follow. Especially, as it relates to business. Once again, Jay leads the way on making good business decisions. 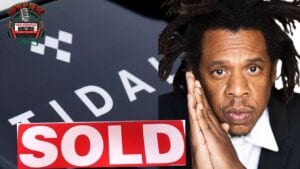