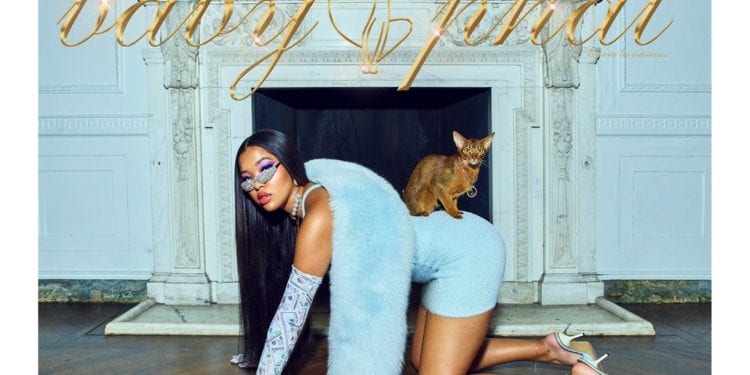 Kimora Lee’s Daughters Relaunch Baby Phat. This is great news for those who love High end fashions. Throughout the years other designer clothing lines took over the market. But it looks like Baby Phat is on the rise again.

Kimora Lee’s daughters relaunch Baby Phat. And, it is just in time for the Holiday season. Kimora’s has decision  to showcase her daughters Ming and Aoki Lee for the premiere models in the campaign is pure genius, as reported by Teen Vogue. Also, it looks like the  Spring/Summer 2020 campaign was released on Kimora’s website. It was over 20 years ago that Baby Phat was started by Kimora. In fact, Baby Phat was an extension of Phat Farm. Phat Farm was a menswear brand founded by Russell Simmons who Kimora was once married to and is Ming and Aoki’s father.

Consequently, people may not know that Kimora was a model with Karl Lagerfeld at only 14. Karl mentioned that Kimora became his muse. The Hip Hop community fell in love with Baby Phat. And, that at one point Baby Phat was the most sought after label in the world.  I am not sure what really caused Baby Phat brand to fall off. But, hopefully, Kimora’s daughters Ming and Aoki will relaunch Baby Phat and take the brand to a next level. 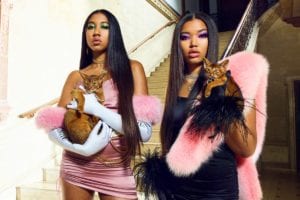 Did Future Influence Juice World’s Use Of ...