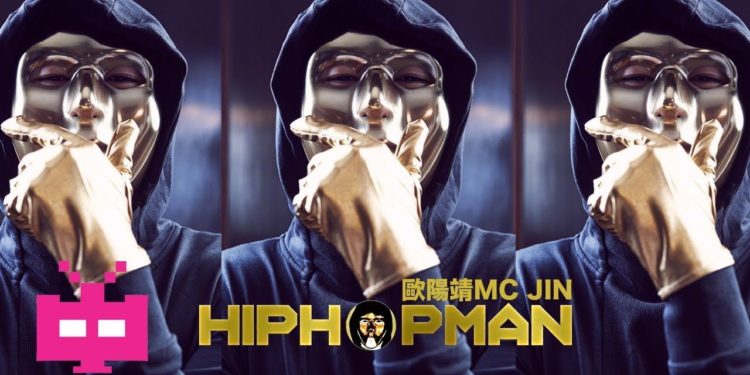 Can a Government Ban Hip Hop?

A few days ago, Time Magazine released an article titled, ‘Tasteless, Vulgar and Obscene.’ China Just Banned Hip-Hop Culture and Tattoos From Television“. Frankly, I was insulted after reading the article. Why? The article was in response to a ban that the State Administration of Press, Publication, Radio, Film and Television of the People’s Republic of China (SAPPRFT) issued. The statement was the following:

The Chinese government issued the statement after the performance by Chinese rapper GAI on a popular Chinese show, I AM Singer. The article takes the premise that Hip Hop is all about things that are: Tasteless. Vulgar. Obscene. (tattoos included)

Nothing about that is Hip Hop.

Hip Hop is a subculture that is comprised of FOUR elements:

“Hip-hop isn’t all and just about moaning and criticism,” Gai said in an interview after the show. “Chinese hip-hop has a mission to promote positive energy which suits China’s reality.”

Albeit the foundations of Hip Hop have recently been called into question with the scandal associated with Afrikaa Bambataa, the “Godfather of Hip Hop”. Hip Hop is still a good thing. Does Hip Hop mean tattoos? No, not at all. Does Hip Hop mean “vulgar language”? Fuck no. It’s nice to use. But again, fuck no. I think that to boil the culture down to, tattoos and language is to censor the “idea” of the culture. Does that mean that China bans Hip Hop? Man. Get serious. In the words of Flavor Flav. “Don’t believe the hype.”. 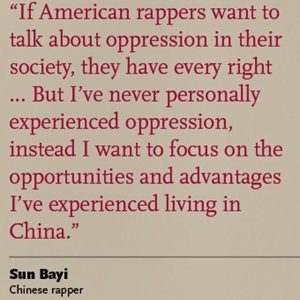