Did Future Influence Juice World’s Use Of Lean???? 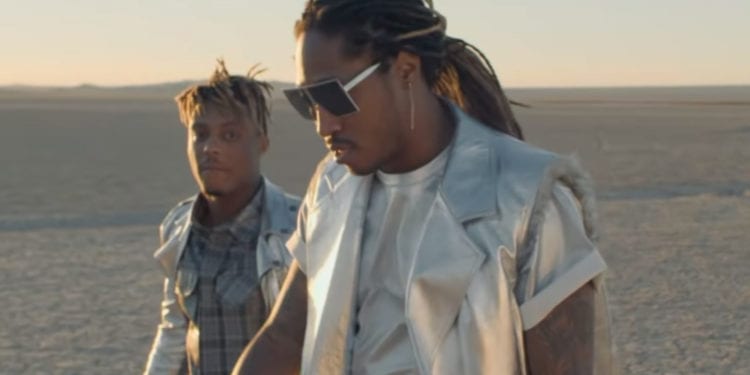 Did Future Influence Juice World’s Use of Lean? In a daunting interview with Adam 22 Juice admits he had a drug issue. Could this be the reason why Juice suffered a seizure and went into cardiac arrest. Is it correct to assume that anyone can influence drug use?

Was Juice’s death due to the using Lean?

There is a lot of speculation that is circling around rapper Juice World’s death. And, as always there are conspiracy theories of drug abuse. In an interview with Adam 22 Juice suggested that Future influenced his use of the drug “Lean.” We all know that there are a few rappers who have almost overdosed from this deadly so – called cough syrup, as reported by Heavy.

In actually,the cough syrup that has become popular with the rap community is a powerful concoction. Lean is  made up of codeine and cough syrup mixed with soda and hard candy. The dangers of using lean can cause seizures or death.

Clearly, Future in some way influenced Juice to use “Lean” as he mentioned in his interview. Especially, since some rappers do have a tendency to glorify  fast lifestyles coupled with drug use and flashy jewelry. In fact, Three 6 Mafia (“Sippin On Some Sizzurp”, Lil Wayne(“Me and My Drank) and Future (“Dirty Sprite”) all had popular songs glorifying the use of Lean, as reported by The Addiction Center.

During Juice interview with Adam he talked about Mac Miller who ironically died as a result of his drug addiction. Juice admitted he was a huge fan of the late rapper. It is really unfortunate that Juice may have died as the result of his drug use, as well.

Hopefully, we will know whether Juice’s death was caused by the abuse of Lean. Or, at least the rumors will be put to rest. At any rate, it is such a tragedy that such a young and gifted entertainer has died. 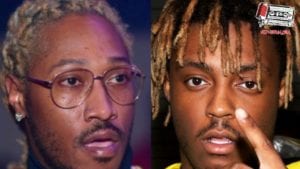