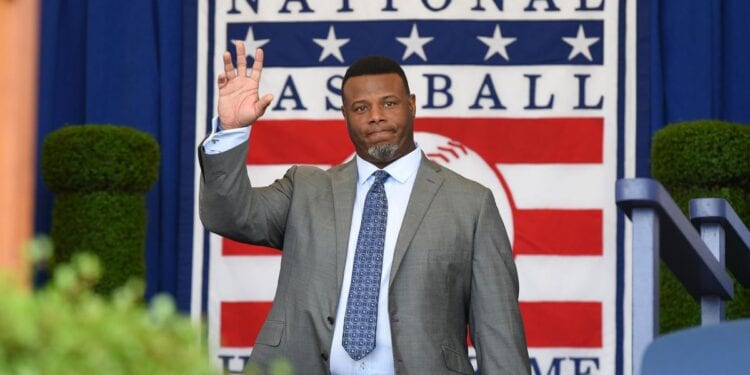 Ken Griffey Jr. Documentary Released. Ken gave his fans a great Father’s Day gift by airing his documentary on Sunday. If you are baseball fan check it out.

Ken Griffey Jr. documentary released. The Seattle baseball player was one of the best in the league.  Ken was inducted into the baseball Hall of Fame in 2006. The documentary showed unforgettable highlights of Ken’s illustrious baseball career, as reported by NBC Sports.

Although, Ken Sr. was winding down his career Ken Jr.’s career took off. One of the high points in Ken’s career was when his father witnessed his 500th homer on Father’s Day. I am sure Ken Sr. was honored to be sitting in Busch Stadium on that day.

In addition, during the documentary Ken spoke about why he disliked the Yankees. And, we all found out that Ken’s dislike stems from his father. Overall, the documentary is a must see if you are a baseball fan. 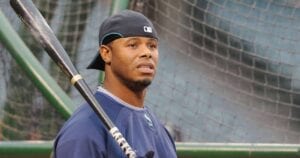