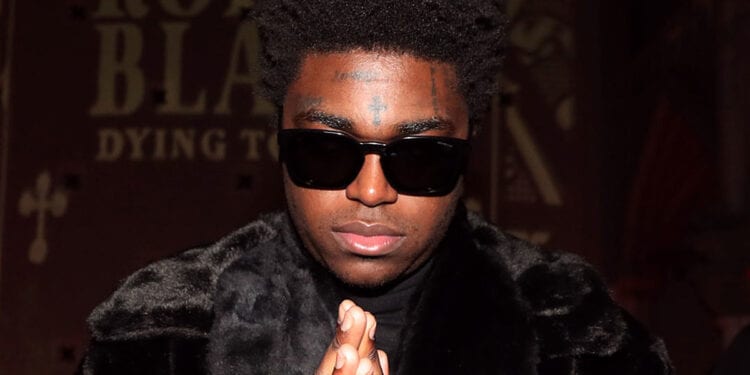 Judge Denies Kodak Black’s Appeal. The news of rapper Kodak not getting out any time soon is not surprising. This judges decision must be very upsetting for  Kodak.

The Miami rapper will remain in prison

Judge denies Kodak Black’s appeal. Apparently, Kodak believe’s that the judge’s decision is unfair. Especially, since there was no conviction for the alleged crime. There was a alleged robbery in 2015 where Kodak was arrested. However, Kodak pled no contest to the felony conviction. And, there was no conviction in the case. Therefore, Kodak appealed to the judge on behalf of guidelines for convicted felons, as reported by XXL Mag.

Unfortunately, the judge from the United States Court of Appeals disagreed. Although, Kodak’s team present several cases to substantiate his claim the 46 month sentence was still upheld. I think  In some cases pleading no contest does not mean you innocent. Also, it is possible that because Kodak has other charges things are a bit more complicated.

With that being said. Kodak will remain behind bars. Kodak may not be released until at least 2023. There has been no word from Kodak’s attorney on the judges ruling. 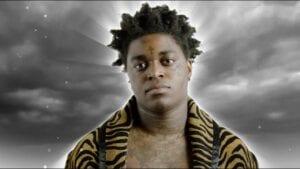