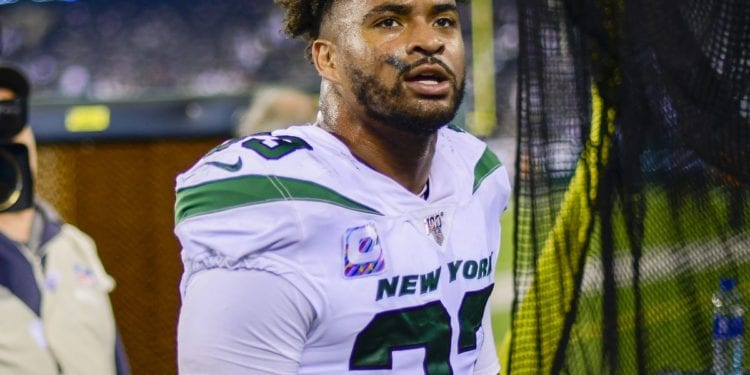 Allegedly, there are trade talks in the work for the football strong – safety star from the Jets. As the deadline is reached it appears Jamal may be going to a new team. If this is so, why did Jamal not know about the possible trade? Jamal was recruited as the sixth overall draft pick for the New York Jets football team. Rumors surfaced that Jamal wanted to be traded but Jamal denies them. In fact, Jamal admits that the General Manager Joe Douglas of the Jets has gone behind his back and is shopping him to other teams, as reported by The New York Post.

Furthermore, Jamal did not waist time with speaking out on social media. Here is what Jamal said:

“Find your purpose or you’re wasting air,”Adams wrote in an Instagram story on Wednesday, a day after he was the subject of trade talks with the Ravens and Cowboys interested in acquiring him before Tuesday’s 4 p.m. deadline.”

However, general manager, Joe Douglas reported that Jamal was never shopped, but they did listen to inquiring teams. What is really going on? Why take a meeting with other teams if your intention is to keep Jamal? I agree with Jamal, it seems like Joe the GM was looking to trade him? Unfortunately, this is common practice during the football season. Especially, if the football players are not winning games. So, Jamal should not be surprised about a possible trade in the makings. Be that as it may, it is wrong for Jamal not to know he might be traded mid season. 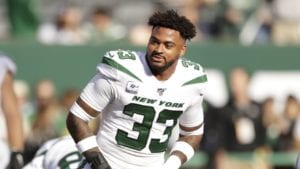