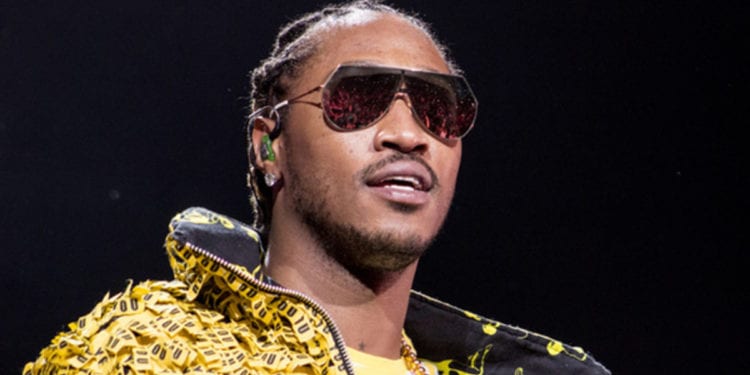 Future has more baby mama drama. Hit with a new paternity case by a Florida woman, if true this will be the rappers 7th child.

Assuming the claims made are accurate, Future, who shares a 5-year old son with singer Ciara, may not be mad at the news. Back in January, Future announced on a radio show with the legendary Big Boy that he fathered his 6th child, a son named Hendrix. Adding to that revelation, he admitted that he welcomes more kids. Well, now he may be getting his wish, ’cause he’s facing another claim.

Filed in Broward County, Eliza Seraphin (Eliza Reign on her Instagram) alleges that Future is her baby’s daddy. According to TMZ, documents show that Ms. Seraphin claims she has been ignored by the rapper since she gave birth to a baby girl on April 19th. Demanding not only retroactive child support, but she also wants her hospital bills paid.

Known to all that it just takes a simple test to establish the truth, come on man, take the test. 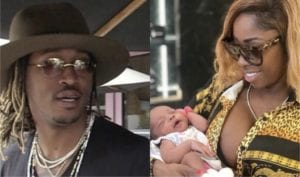 Click on the photo above for more news on Future.