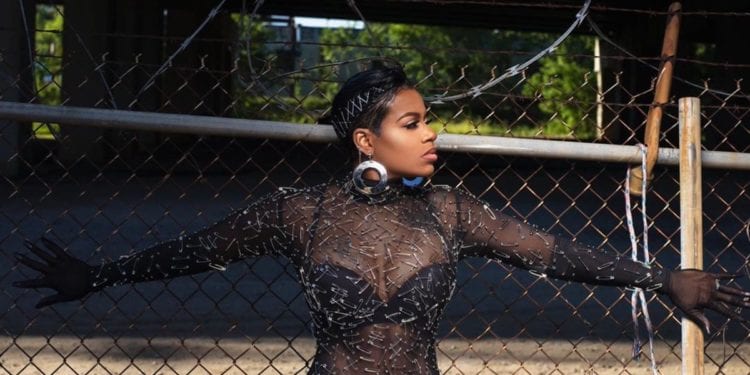 Fantasia releases single PTSD for album Sketchbook. Hot on the trail of her last single for Enough, the singer releases another one for her upcoming album.

Featuring T-Pain on her latest release, our girl Fantasia shows that she still got it. Releasing her next album soon, which she categorizes as “rock-soul”, Fan has teased us with two singles so far. As reported by Billboard, this is a much edgier song than Enough.

Professing to protect her heart at all cost, the lyrics on this single state “I’m not gonna let you give me PTSD, which in this case stands for Post Traumatic Sex Disorder. Via press release, Fantasia explains the song –

“Many people have experienced disappointment in the pursuit of love, but refuse to let one bad experience dictate their entire outlook on love and romance overall.” – Fantasia

“That’s what I’m calling the album because that’s what my life has been…Sketches are not perfect. You see the flaws and certain things but I’m still growing and whatever God has in mind, I’m still becoming that woman. I want people to see my journey, the fact that I’m being sketched in and I want them to hear it through the music this time.”

Not only is the much-beloved singer releasing new material, but she will also be going on a 29 show tour starting in Columbia, South Carolina on October 17th. Joining her is Tank, Robin Thicke, and The Bonfyre. For tour dates near you, go to her website at Fantasiaofficial.com. 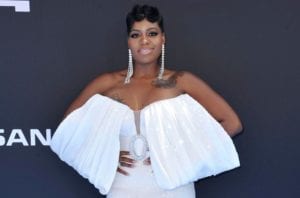 Click on the photo above for the audio of PTSD.