Terrence Howard Gets Star On Hollywood Walk Of Fame!!! 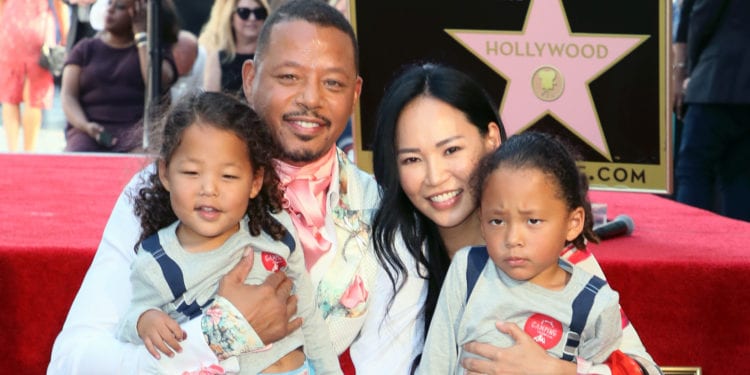 As Long As There’s A Hollywood Boulevard, Terrence Howard Will Still Stand

Situated right next to the Star of his Empire co-star, Taraji P. Henson, Howard thanked several colleagues. With his wife and two kids at his side, he spoke for about 3 minutes, accepting the honor, stating –

“A few years ago I was taken down by Hollywood and was told I would never work again. But then, a young woman named Dana Walden had faith in me and allowed me to head her show.”

“Because my name is written in stone in Hollywood, as long as there’s a Hollywood Boulevard, Terrence Howard will still stand,”

Recently announcing that he is retiring from acting, Howard says he is doing so to focus on philanthropy, as reported by The Source. 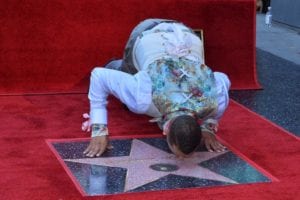 Click on the photo above to see the video of Terrence Howard receiving his Star on the Hollywood Walk of Fame.