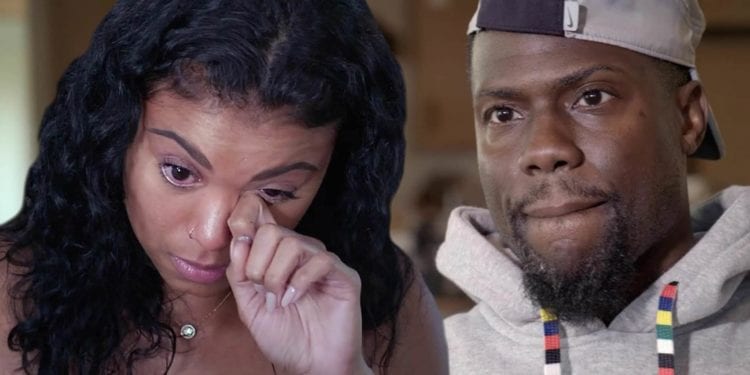 Eniko reveals how she discovered that her husband had cheated on her. During a just-released documentary on Netflix, Eniko goes into detail when she received a DM on her phone.

Eniko Hart Was Devasted After Receiving An Anonymous DM

Eniko Hart has a lot to say in Kevin Hart’s new Netflix documentary titled ‘Don’t F**k This Up.’ In the trailer, we see Kevin’s wife Eniko in tears explaining how she found out about his infidelity –

“How I found out was a DM, I don’t know who it was, sent me an edited video of Kevin and another woman. I was pregnant at the time, I was about 7-8 months pregnant, I was having breakfast, I opened my phone and immediately I just lost it. Right then and there I kept saying, ‘How the f**k did you let that happen?'” – Eniko Hart

Making matters worse, Eniko was very pregnant when she got the news. In tears and heartbroken, Eniko watched an edited version of Kevin and another woman. Eniko confronted her husband and let it be known exactly how she felt about the situation, adding –

“You publicly humiliated me. Your whole, everything’s on Instagram, everything’s on social media. It was an ongoing fight all the time. Every single day. I kept questioning him, like, ‘If this is what you’re gonna do, I don’t want to be a part of that.’” – Eniko Hart

Because of her unborn son, Eniko said she stayed with Kevin. She just wasn’t willing to give up on her family, not just yet. Kevin later publicly apologized to his wife on Instagram.  Hopefully, they can put this all behind them now and make it work.

Kevin Hart’s documentary, ‘Don’t F**ck This Up‘ can be streamed on Netflix. 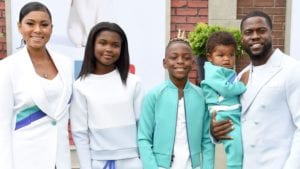