These senseless killings have taken place in alarming numbers over the years. Here’s a look back at prosecutors calling out the hip-hop scene for doing exactly what we see in music videos, and the streets.

Specifically, they alluded to the Drill Rap scene since most of the aforementioned rappers are part of the era.

Certainly, the killings aren’t justified in any way. Yet, Ducks’ mother continues to speak out on the alleged setup.

“Von allegedly killed Trell, him and T. Roy,” she stated in a video clip. “Only the streets know and only the people who did it know, so that’s why I’m saying ‘allegedly’. November the 6th, my nephew made a post and he said: ‘I’m tired of this gang banging s**t…’ one of them posts he said. But the fact he said that November the 6th, this man allegedly killed him on the 8th, and then died seven years later, eight years later on the day that one of the people he killed made a post. I’m spiritual with this s**t, okay? And once we gone, we gone.”

Additionally, folks pointed out a Tweet from Von that insinuates the beef could’ve been squashed:

“Me and Duck settled Our differences right before he passed,” he wrote after Duck passed. “We was talking bout bringing everybody together as a whole n changing da community for the better. Imma still stand on dat shit. Every step of the way imma be thinking of u. Even doe u dissed my dead homies and family.”

Well, who knows how true any of these statements are? Do you believe FBG Ducks’ mother claims that King Von and T. Boy killed Trell? 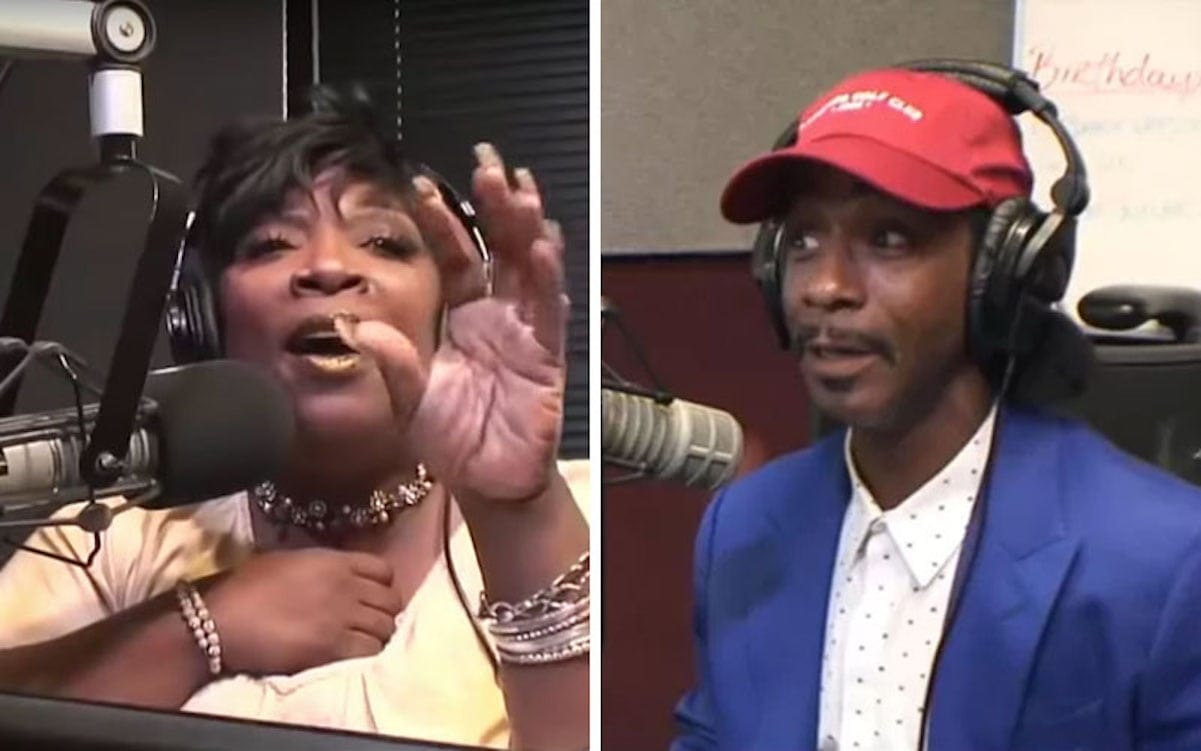