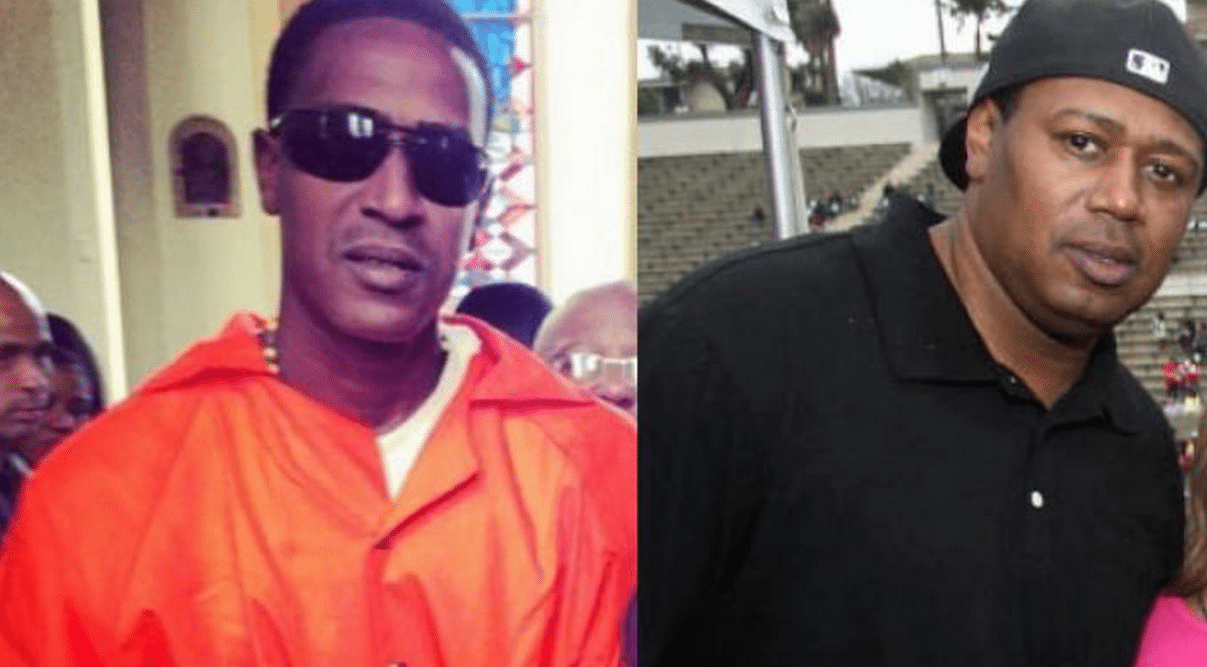 C-Murder goes on a hunger strike, and Master P steps in and makes a plea for help.

I guess C-Murder said enough is enough. He’s on a hunger strike. They say when a man loses everything, he loses it. Recently, Master P took to Instagram still begging for C-Murder’s  freedom. Master P says that there’s evidence C-Murder didn’t commit the crime of second degree murder, but the prosecutors aren’t willing to put that in the case.

He’s on a hunger strike in Angola. He’s been locked up for a crime he didn’t commit. Somebody has confessed and they even have footage, that they don’t want to put in the case. My brother is no angel and has done a lot of dumb stuff like most. But I love him and i will fight for him to bring awareness to this injustice. You can’t choose your family but you can choose your friends. When it get real we all we got. #freecoreymiller#FreeAllTheInnocent – Master P

C-Murder was sentenced to life in prison.

A jury convicted C- Murder in 2003, but the presiding judge at the time, Martha Sassone, who has had her own legal issues, awarded Miller a new trial, after finding that prosecutors withheld the background information on three of its witnesses from the defense. The Louisiana State Supreme Court upheld the decision in March 2006, clearing the way for a second trial.

See more about the story below:

My question is, should Meek Mill do the same? 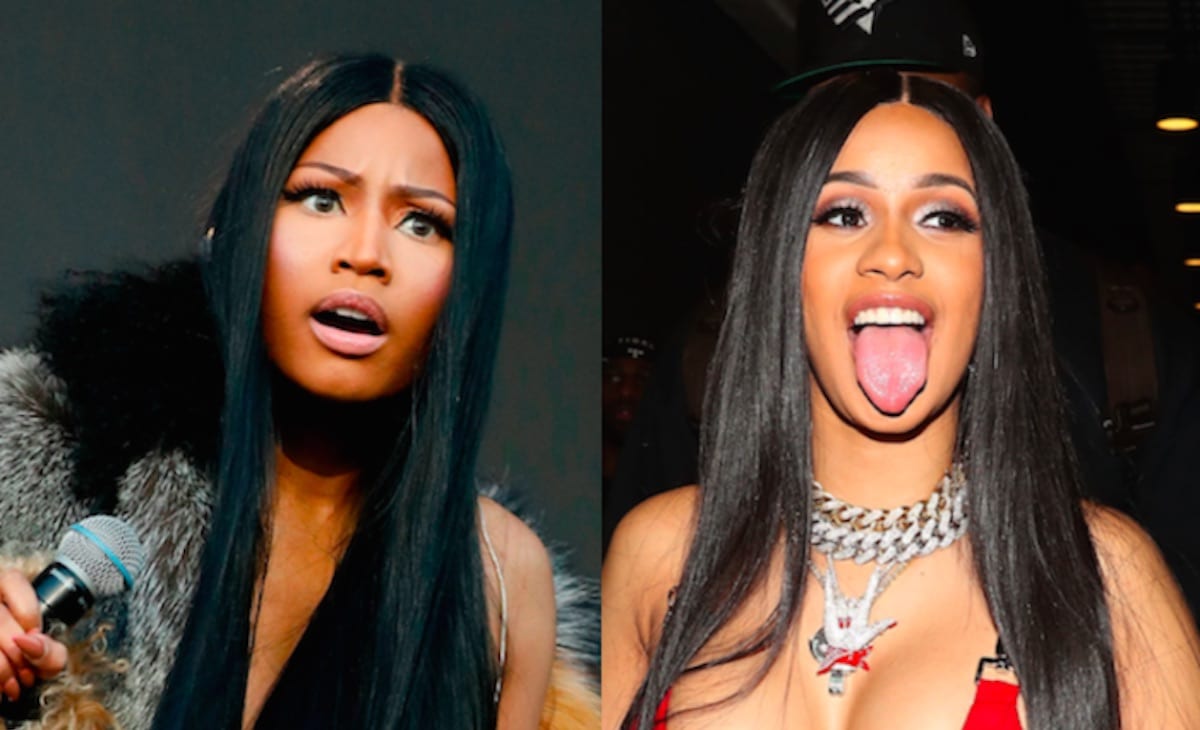 Footage Of Cardi B Warning Her Haters Was She Talking About Nicki?