ASAP Rocky Charged With Assault. Allegedly, he shot his friend. The 33-year-old rapper is being charged with assault.

Are The Powers That Be After ASAP Rocky

ASAP Rocky Charged With Assault. The charges were announced on Monday, August 15the. Rakim Mayers is facing some serious jail time. Apparently, there was some sort of incident.

District Attorney George Gascon announced the news. Mayers is facing two counts of assault with a semi-automatic weapon. It was allegedly determined that Mayers fired two shots at the victim.

According to LA Times, Terell Ephron sustained a minor injury. Ephron was a former associate of Mayers. Also, he was part of the Mayers Mob hip-hop collective.

Of course, Ephron is claiming he was emotionally distraught by what allegedly happened. In addition, Ephron may be filing a civil lawsuit against Mayers.

In April, Mayers was arrested after getting off a flight in Los Angeles. Are the “Powers That Be” after him? Things were looking up for Mayers. He and Rihanna just had a baby boy.

And, now, he is in trouble with the law again. Keep in mind, that Mayers and his entourage were arrested in Sweden(2019). Ultimately, Mayer did not face any jail time for the incident.

Nevertheless, trouble seems to follow him. Having said this, we will bring you updates as they arise.

YG’s Robbery Case Has Been Dismissed 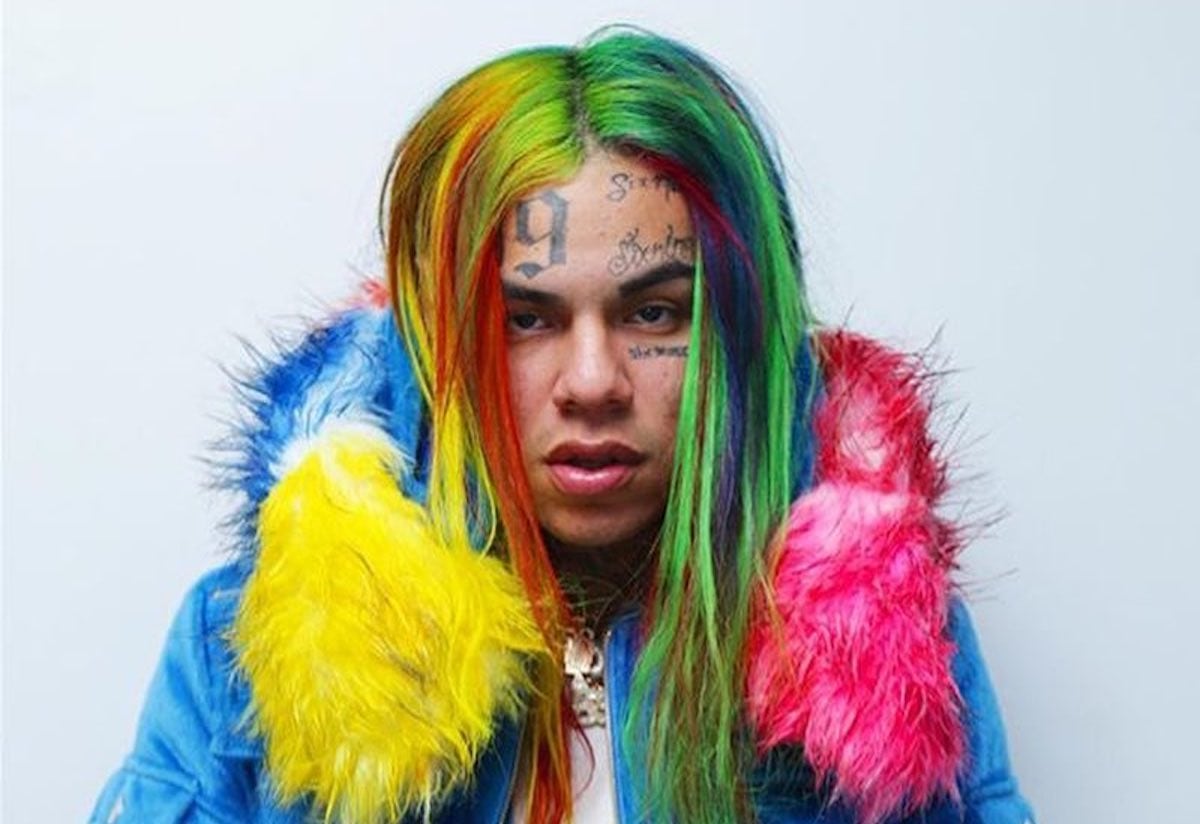