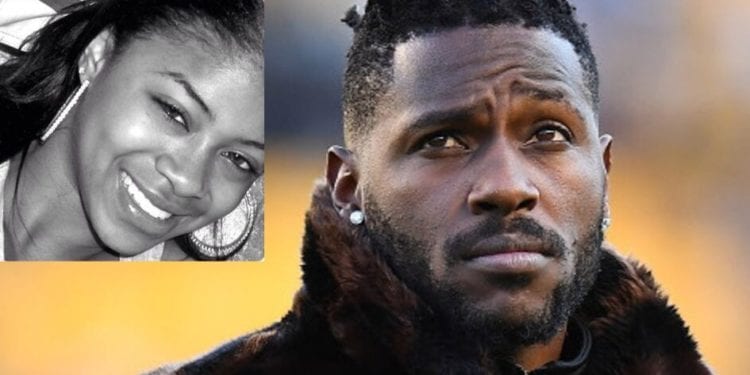 Antonio Brown rape accuser drops bombshell. Though the wide receiver was released by Oakland Raiders just last week, he was picked up by New England Patriots the very next day. Now he has some real problems on his hand, and they come from his former personal trainer.

Although Antonio Brown, known as AB denies the allegations of rape made by Britney Taylor, he sure has some explaining to do. Not only does she allege that Mr. Brown violated her on 3 separate occasions, but she also has a paper trail to back up her story.

Additionally, she says that she took a polygraph test and passed.

Claims made by Ms. Taylor include:

Filing a claim in federal court on Tuesday, Ms. Taylor does not mention that she ever reported any of these incidents to police. Nor does she acknowledge whether or not she ever had a rape kit done.

Even though she isn’t believed by some, she has produced a very agressive email allegedly sent by AB. As reported by TMZ, he allegedly writes, among other things – “I jack my dick on your back!”. Stay tuned, you know this ain’t over. 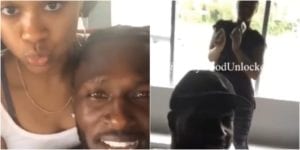 T.I. Clears Up Rumors About His Snitching ...