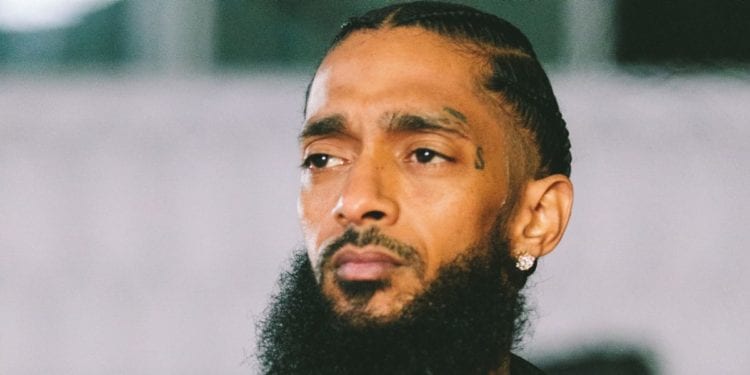 Dropping in February 2018, Nipsey Hussle put out his debut album, Victory Lap. Featured on the project is a track called Rap Ni**as in which a songwriter by the name of Bradley Cooper claims to have written.

Even though Cooper is believing that the estate of Hussle owes him something, he does not specify how much he believes he is due. As reported by TMZ, documents show that Bradley Cooper is making the following claims, that he –

Not the only claim to be made against the slain rapper, singer Tasleema Yasin also filed a claim last week. Claiming that she wrote and performed a vocal phrase used on the Hussle & Motivate, she wants a little bit of Nips estate also.

What do you guys think, are these folks just tryin’ to get a piece of the Nipsey Hussle pie? 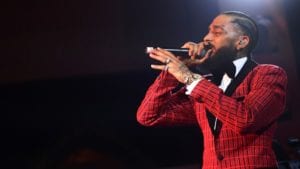 Click on the photo above for more Nipsey Hussle stories.