Alexis Ohanian Stepping Up By Stepping Down!!! 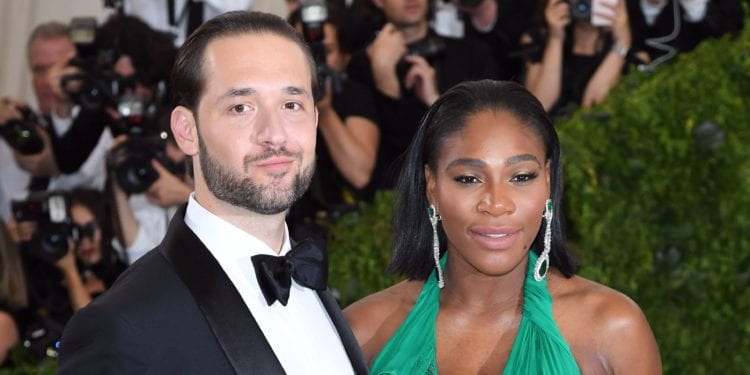 Alexis Ohanian, the husband of tennis superstar Serena Williams, is stepping down from the Reddit Board in solidarity with the black community.

Serena Williams’ husband, Alexis Ohanian released a powerful video. Starting social media site REDDIT 15 years ago, he describes it as “a place for people to find community and a sense of belonging.” Today, he announced that he is stepping down from the Reddit board.

Additionally, Ohanian is also urging the company he co-founded on what to do with his seat. Offer it to a black candidate. As reported by TMZ, he is doing this in an effort to help the black community.

After all that has transpired for the past 10 days with the black lives matter movement, Ohanian made another announcement. Any future gains he obtains on his Reddit stock will be “to serve the black community”. And the first donation … a $1 MILLION donation to Colin Kaepernick‘s Know Your Rights Camp. Now, that’s putting your money where your mouth is.

“It is long overdue to do the right thing. I’m doing this for me, for my family and for my country. I’m saying this as a father who needs to be able to answer his black daughter when she asks, ‘What did you do?'”

“I believe resignation can actually be an act of leadership for perople in power right now, and to everyone fighting to fix our broken nation, do not stop.”

Serena Williams and Alexis Ohanian were married in 2017. Together, they share a daughter, Alexis Olympia. Looks like you got a good one, Serena. 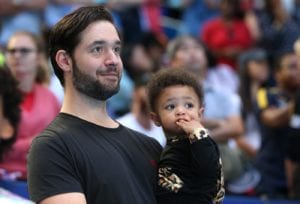