50 Cent Is Creating Docuseries On Tekashi 69!!! 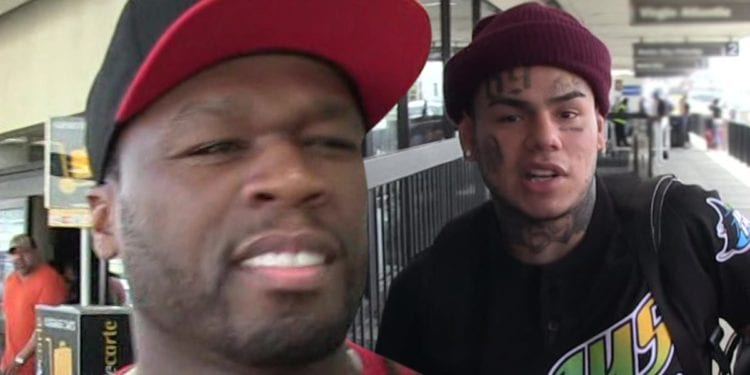 50 Cent is creating docuseries on Tekashi 69. Somehow this makes sense that 50 Cent would do something like this for his former protege. After all, 50 Cent is a businessman and Tekashi is headline news.

The documentary 50 Cent will highlight the legal issues that Tekashi has faced. The show will be called ” A Moment in Time” and will have eight hour – long episodes, as reported by XXL Mag. Some of the docuseries will show the rise and fall of rapper Tekashi’s career.

In addition, the docuseries will discuss how Tekashi has been labeled a snitch. Last year the embattled rapper was arrested for violating the RICO act. Tekashi is going to be sentence sometime in January 2020. However, Tekashi was the key witness in the trial of his former crew “Nine Trey Gangsta Bloods” a notorious gang out of New York. Tekashi became a witness for the federal government in return for a lighter sentence.

Also, 50 Cent docuseries will discuss legendary rapper Snoop Dogg’s trial which almost halted his career back in 1993. And, NBA player Rafer Alston who ran into legal trouble during his days as a Houston Rocket will be featured, as well. Of course, 50 Cent’s beef with Jimmy Henchman and the making of his album”The Massacre” will be in one of the episodes. The docuseries does not have a released date yet. If this docuseries is anything like 50 Cent show “Power” it will be epic. 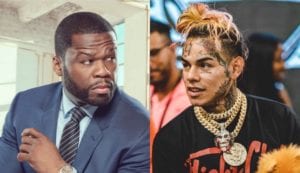