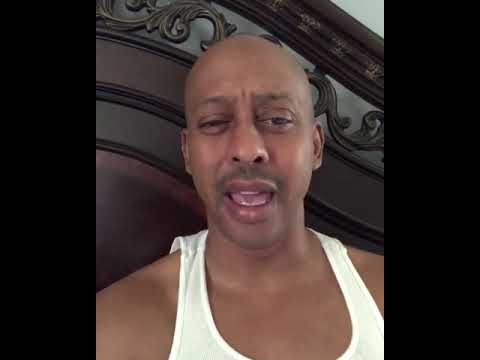 Gillie Da Kid, the hardcore Philly rapper addressed the untimely death of young rapper Xxxtentacion. Gillie went on social media to  discuss the tragedy. Gillie had a message to inspiring young rappers. Gillie pointed out that Xxxtentacion’s death has caused a lot of young rappers realize that its not a game out in the streets. In his own words Gillie says,”Niggas will knock the jelly out of your biscuits, the streets are real.”

Is Death a Reality for Young Rappers?

In other words, death is a reality in the mean hard streets. You better be ready to defend your words and actions, otherwise you can end up dead. Gillie urged the young rappers to stop pretending to be something that they are not.

Of course, we are not sure if the death of Xxxtentacion is a direct result of his having beef with anyone on the streets. However Gillie’s message on social media is absolutely relevant. It is unfortunate that this young brother had to die in order for other young rappers to finally get the message but the great leader Malcolm X said it best, “by any means necessary.”