Former NFL Superstar Ray Lewis On Dancing With The Stars!!!!! 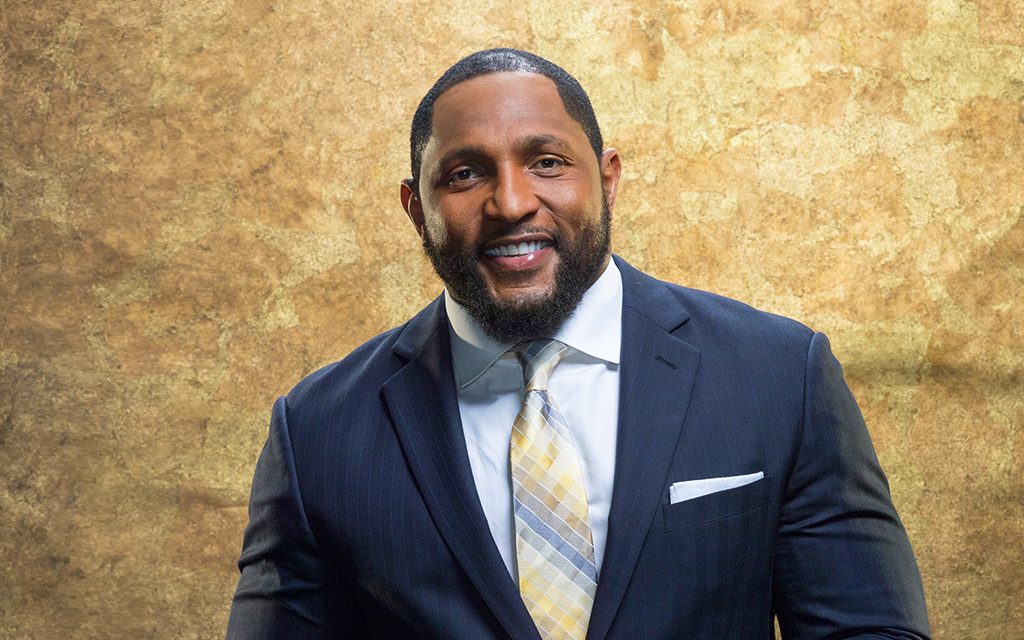 Whether its being a two time Super Bowl winning champion, Lewis has always put his best foot forward and he will be using those same feet on the dance floor as a contestant on Dancing With The Stars. So tune to see if he will take home the coveted Mirroball trophy this season. 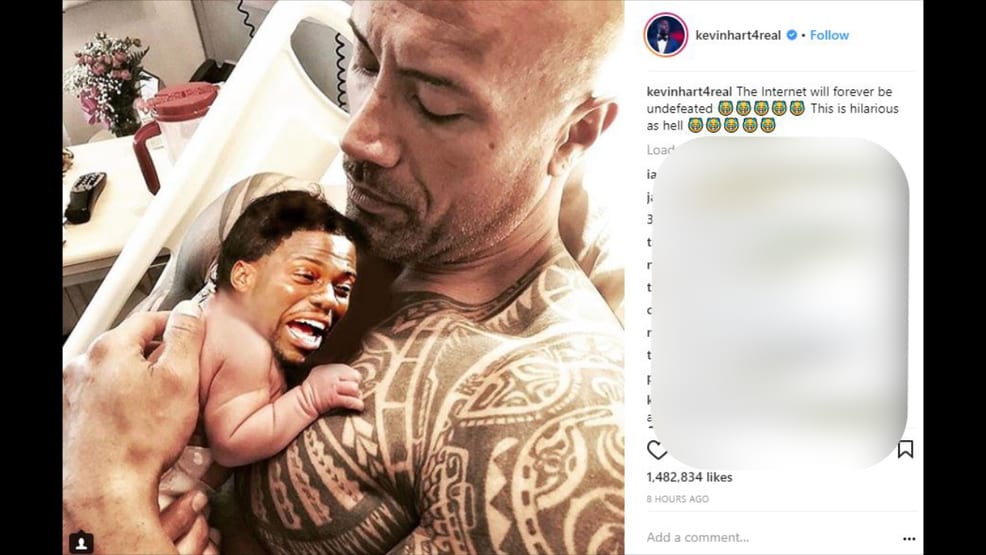 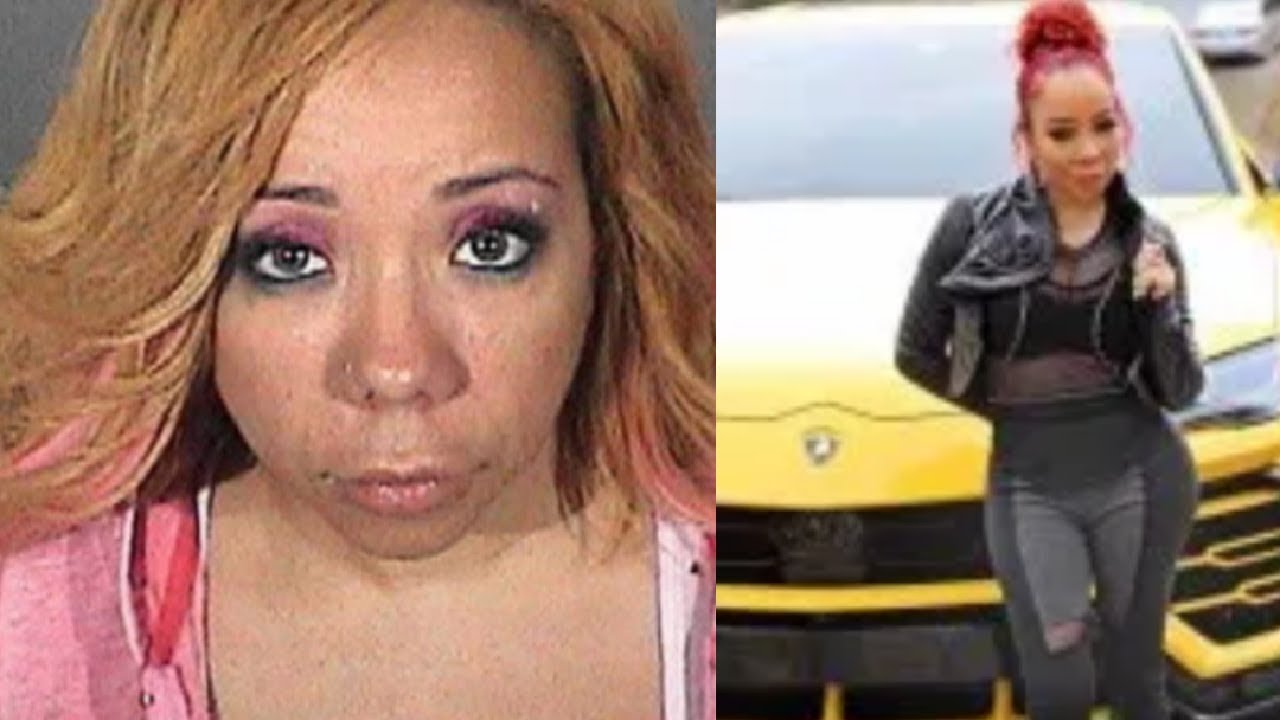