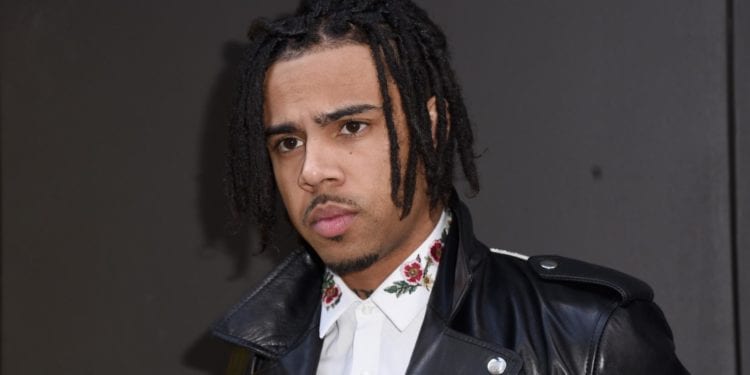 Vic Mensa charged with a felony. In Califonia, it’s unlawful to possess brass knuckles. And that’s exactly what Mensa is accused of carrying around in his pocket.

Vic Mensa Caught With Brass Knuckles In His Pockets

26-year old rapper and record producer Victor Kwesi Mensah, better known as Vic Mensa, was allegedly making an unsafe turn on his motorcycle. This all happened earlier this month in Glendale, California, according to law enforcement.

As reported by Complex, Mensa was pulled over and frisked during the stop. While searching his pockets, a pair of brass knuckles were allegedly found. It’s illegal to possess brass knuckles in the state of California.

In most states, brass knuckles are legal to carry for self-defense. But, not in California. They are considered an illegal weapon.

After the death of Juice WRLD, Mensa had this to say when speaking to TMZ –

“I think that, as members of the hip-hop community, we need to take responsibility for the things that we say,”

“We need to recognize that the shit we talk about influences children. So when we are steady pushing a message of lean and Percocets and Xans, we are polluting the minds of the youth. We have a responsibility to give it to them in a real way. Not to say that you can’t talk about your real life and the things that are happening but I think that we need to start holding each other and ourselves accountable for our glorification of the drug culture, 100 percent. That’s just what it is. Anything else, that’s parasitic to our people to just act like this is the shit to be on lean all the time.”

“And when we see these things happening to the young brothers, like rest in peace, Juice. Too early, 21. And rap is much to blame for it.”

Though Mensa was ultimately not charged for the ‘illegal turn,’ he was charged for the felony possession of brass knuckles. Later, the rapper was released after posting a $20,000 bond. 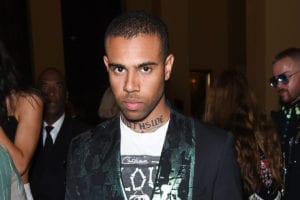