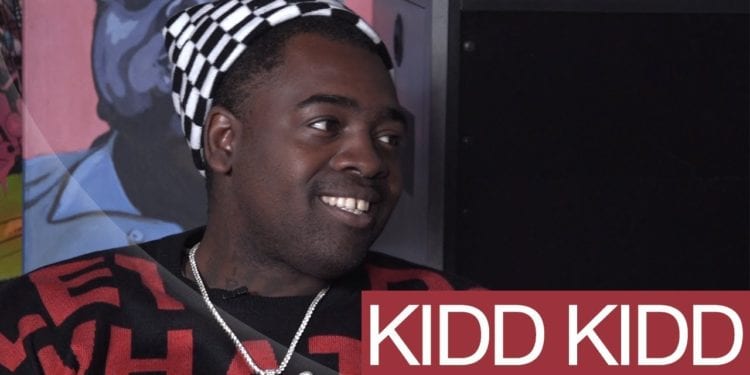 Former G Unit member Kidd Kidd interview. Curtis Stewart aka Kidd Kidd was on a live interview with Hip Hop Uncensored. Hosts O’God and SamAnt spoke with Kidd Kidd about his life as a rapper. This is a must see interview. It will answer some of the questions that Kidd Kidd’s fans were interested to know.

The Southern rapper got his start with G Unit.  But there was some sort of rift in the rap group and the parted ways. However, after leaving the rap group Kidd Kidd was one of the first artist to sign with Lil Wayne’s label (Young Money Entertainment). I did not realize that Kidd Kidd almost lost his life in June of 2011. Two masked men pulled up on Kidd Kidd while he was sitting in a vehicle and shot him six times.

Thankfully, Kidd Kidd survived the vicious attack. Kidd Kidd style and delivery are very unique. That is probably why Lil Wayne decided to put him on the label.  Once again O’God and SamAnt have given us a very memorable interview. Hopefully, Kidd Kidd will come out with some new music soon. 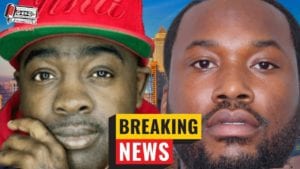 Beyonce Reaches Top Spot In Each Of ...