Beyonce Reaches Top Spot In Each Of The Last Four Decades!!! 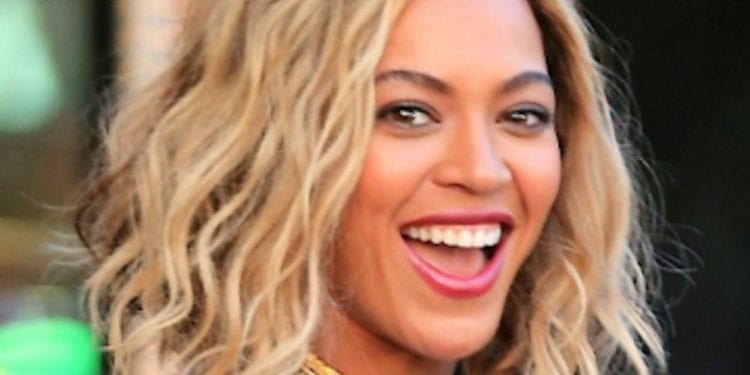 Beyonce reaches top spot on Billboard’s Hot 100 Chart in each of the last 4 decades. Only the second singer to do so, she shares this feat with only one other person…Mariah Carey.

According to Billboard, superstar Beyonce has topped the charts in the ’90’s, ’00’s, ’10’s and now the ’20’s. She made the most recent accomplishment collaborating with Megan Thee Stallion on the remix of “Savage.” Becoming Megan’s first top 10 hit, the song entered the chart at No. 2. After dropping a few spots last week, it leaped to the No. 1 spot on Monday.

Starting her reign on top with Destiny’s Child’s hit song, “Bills, Bills, Bills,” Beyonce has since perched herself on the top spot 9 more times. As reported by Billboard, she is only the 21st artist to have a minimum of seven Hot 100’s.

Mariah Carey entered 2020 with the first No. 1 for the new decade, she did so with a previously released holiday song, “All I Want For Christmas Is You.”  Thanking Megan Thee Stallion, Beyonce gifted the new artist with flowers and a card to celebrate the achievement. 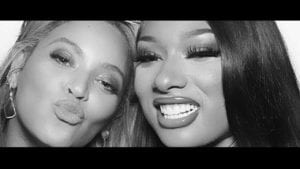